UQM Technology CEO "Removed" By Board 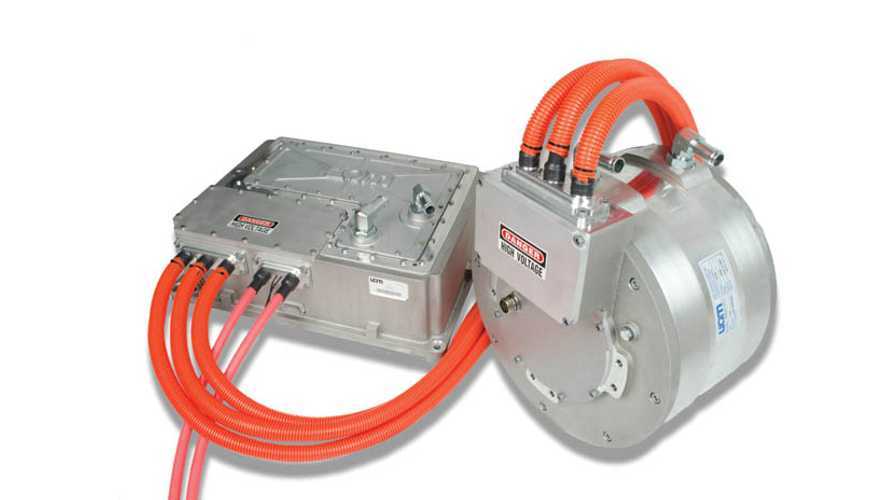 UQM Technologies, Inc. (NYSE MKT: UQM) today announced that its board of directors has promoted Joseph Mitchell to the position of Chief Operating Officer with additional responsibilities of interim President and CEO, effective immediately, as the board sets out to identify a permanent CEO through a disciplined search process. Eric Ridenour, UQM’s former Chief Executive Officer, President and Director, has left the company to pursue other interests.

John Sztykiel, UQM director and former CEO of Spartan Motors, will be the board of directors’ liaison during the transition period and will serve as an advisor to Mr. Mitchell and the rest of the UQM management team.

The design features inherent to the electric machine contribute to lower usage of copper, iron and other materials, reducing manufacturing costs compared to other motors of similar power. These attributes have allowed us to price our advanced motors and controls competitively while providing better performance than conventional motors and controllers, which we believe will accelerate the rate of commercialization of our technology.