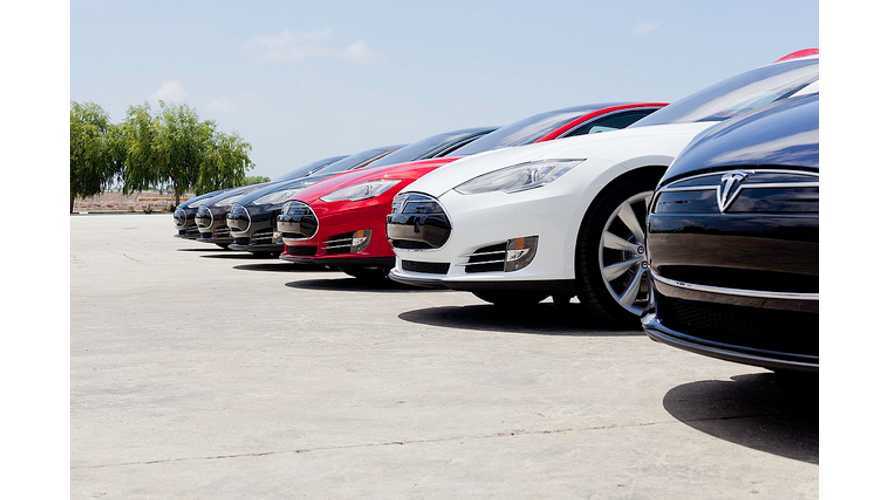 Initially, there was a lot of hoopla surrounding Las Vegas' Project 100.

On the plug-in electric car side, the goal was to get 100 Tesla Model S EVs onto the roads as shared cars.

The grander idea followed this motto:

The press release from 2 years ago stated that this would be the single largest Tesla Model S order in US history.

According to Shift CEO Zach Ware (Shift was the company that placed the Model S order and would facilitate the car share side of Project 100) the company received its first batch of 10 to 20 Tesla in June of 2014.  It never did take delivery of the full 100, as the company closed its doors prior to fulfillment of the order.

“As our strategy evolved and ultimately led to the wind down of the company ... we canceled the remaining vehicles on our order.”

Those 10 to 20 Teslas were eventually sold off to a variety of buyers, says Ware.

For more details on the failure of Shift and Project 100, click here.