Elon Musk: Tesla Negotiating To Start Production In China, Would Cut Pricing By A Third (Update) 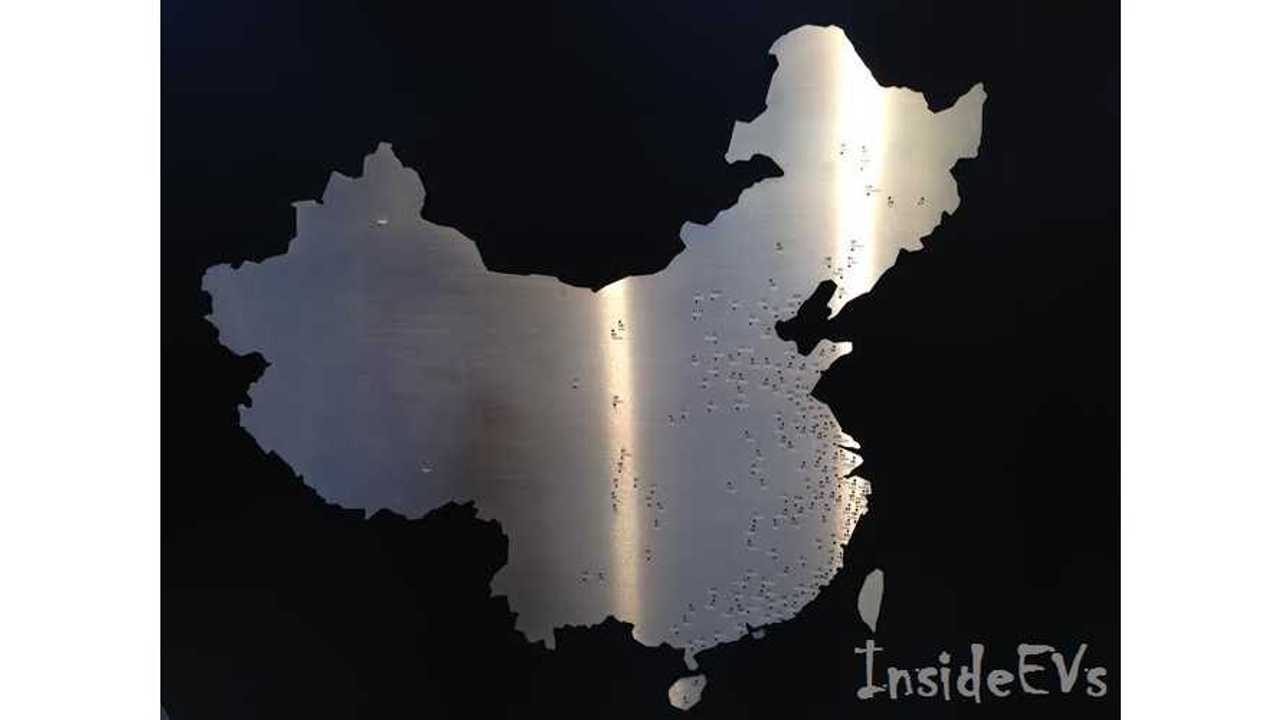 Building EVs Locally Would Cut Prices By A Third

Tesla's Elon Musk is currently in China, and yesterday from a presentation at Tsinghua University the CEO said that talks with Chinese officials on local production had been productive.

So well it seems that Mr. Musk thinks it is likely the company will cooperate with a local partner, and production plans could start in as little as 2 years if current negotiations are successful.

Update:  Tesla clarified an earlier statement (due to transcription issues) that production could start in 2 years to the company is currently negotiating in China for local production

Signing a joint venture deal with a Chinese automaker is a near "must do" if one hopes to sell cars in volume in China, a fact Tesla has found out all to well since the brand launched in the country with very high hopes (the company had initially pegged China-based sales to account for 30-35% of the net total Model S moved for 2014).

Reuters states today that the local media puts employee reductions at the company in China by "30 percent of its 600 staff".

By setting up domestic production in the country, Mr. Musk says that will cut the prices of an EV by as much as 33% to the Chinese consumer; and when you are looking to sell an affordable EV in the future (such as the Model 3), you need to have that kind of price competitiveness with your peers.

In related news, Tesla reported that the company has sold 3,025 Model S sedans in China this year, which is already outpacing the 2,499 moved in 2014 (via vehicle-licensing data compiled by the China Automobile Dealers Association).