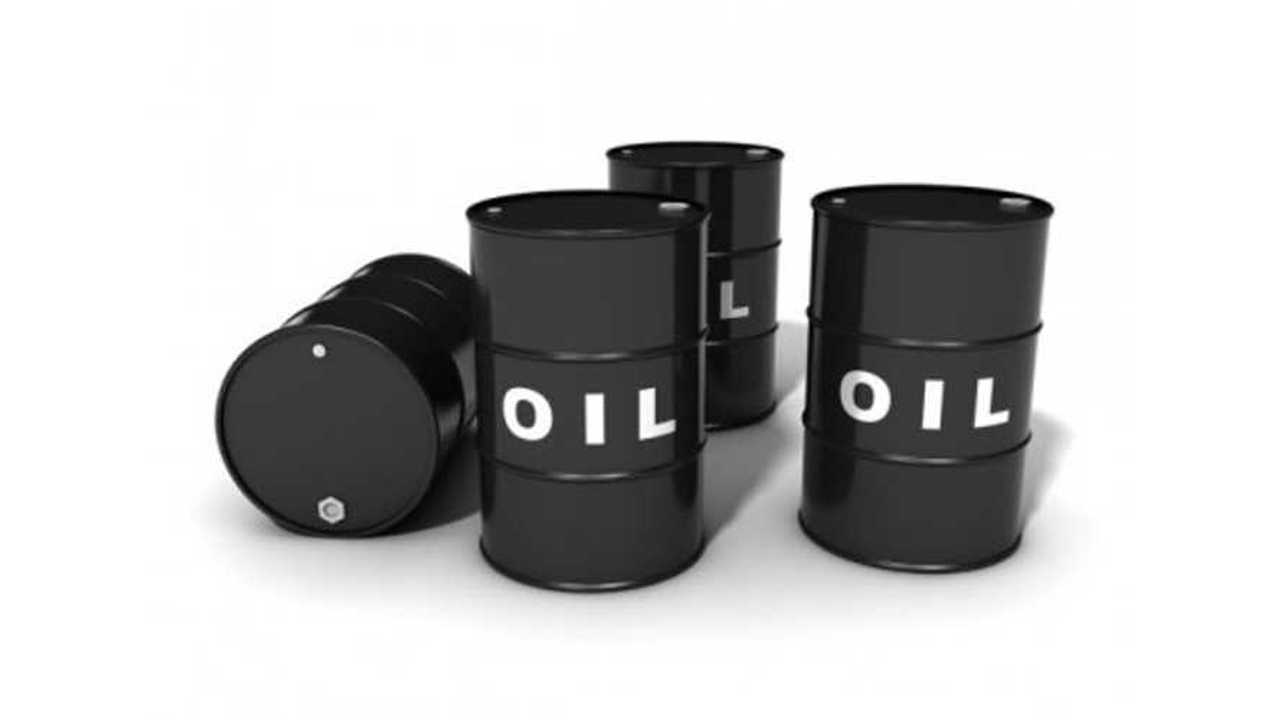 President Barack Obama proposed setting a $10 fee per barrel of oil, paid by oil companies, as a way to fund cleaner transportation investment.

Well, we must admit that the timing for this new tax was perfect from the oil price stand point, as prices are now the lowest they've been in many years. Just imagine how this news would've be received when oil prices peaked a few years ago.

The intention is to gradually phase in the fee in over five years.

"Background on funding the President’s plan:

For too long, bipartisan support for innovative and expansive transportation investment has not been accompanied by a long-term plan for paying for it. We need a sustainable funding solution that takes into account the integrated, interdependent nature of our transportation system. Travelers choose between walking, biking, driving, flying, and taking the train; and companies choose between trucks, barges, airplanes and rail lines. So to meet our needs in the future, we have to make significant investments across all modes of transportation. And our transportation system is heavily dependent on oil. That is why we are proposing to fund these investments through a new $10 per barrel fee on oil paid by oil companies, which would be gradually phased in over five years. The fee raises the funding necessary to make these new investments, while also providing for the long-term solvency of the Highway Trust Fund to ensure we maintain the infrastructure we have.  By placing a fee on oil, the President’s plan creates a clear incentive for private sector innovation to reduce our reliance on oil and at the same time invests in clean energy technologies that will power our future."

According to the U.S DOE, average consumption in 2014 was measured in millions of barrels per day, so the funding will skyrocket up to $60-70 billion or maybe even $200 per capita annually?

"The Benefits of the President’s Plan

The new structure would also allow for $20 billion in additional spending to increase transit options between cities and rural areas, while turning rail in a "viable alternative to flying" on major routes as well.   $10 billion will be spent on  regional/local, and state governments f0r new for clean-vehicle infrastructure. $2 billion would go to development of autonomous clean vehicles.

However, the bulk of the money would still go to funding/stabilizing the Highway Trust Fund - which entails fixing a lot of America's most pressing issues - such as repairing/re-opening bridges and fixing highway that have fallen into serious disrepair.

The proposal will be submitted to congress next week.