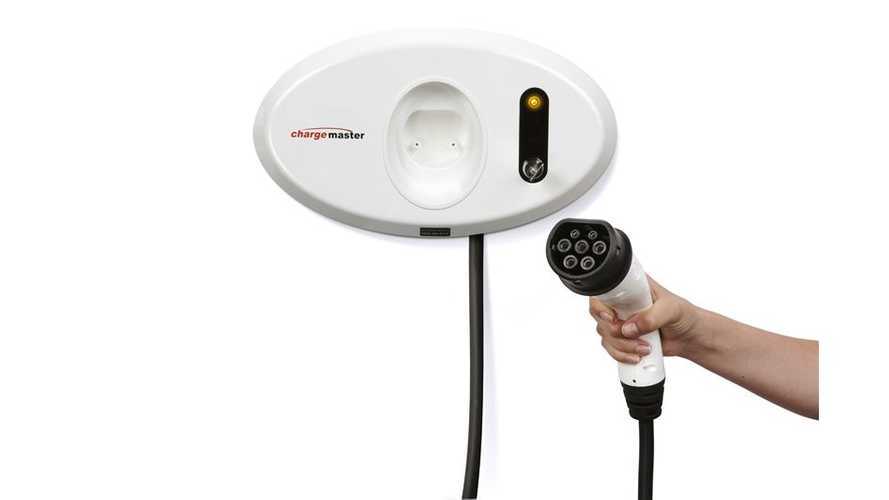 Chargemaster (partly owned by BMW), just like BMW, has become an official partner for Formula E.

"Supplying the wireless charging which is fitted to the BMW i8 safety car, BMW i3 medical car and other course cars at each of the 10 events, Chargemaster has also provided charging equipment for the Formula E headquarters, based at Donnington Park in Leicestershire.

Alongside the race activity, Formula E and Chargemaster will be working together to promote the adoption of electric motoring in the cities visited by installing at least 10 fast charging points in each. The move intends to leave a legacy from each race and further support the uptake of electric motoring around the world."

"Chargemaster is the largest supplier and operator of charging equipment in the UK, working closely with manufacturers selling EVs, including BMW, Mercedes, Nissan, Renault, VW, Tesla and Toyota. In total, it supplies 2,000 charging points a month, which are manufactured at its factory at Luton Airport, Bedfordshire."

“We are delighted to appoint Chargemaster as the official supplier of charging infrastructure for the FIA Formula E Championship. Chargemaster is the leading provider and operator of electric vehicle charging equipment in the UK and with their assistance we can further promote the take-up of EVs in the cities that Formula E visits across the globe.”

“Formula E is going from strength to strength and we are delighted to be able to work with the organisation in supporting the races and promoting the use of EVs. Formula E is becoming more and more high profile and is a fantastic showcase of the performance and desirability of electric cars.”