BMW CEO: i3 To Get More Electric Range Next Year 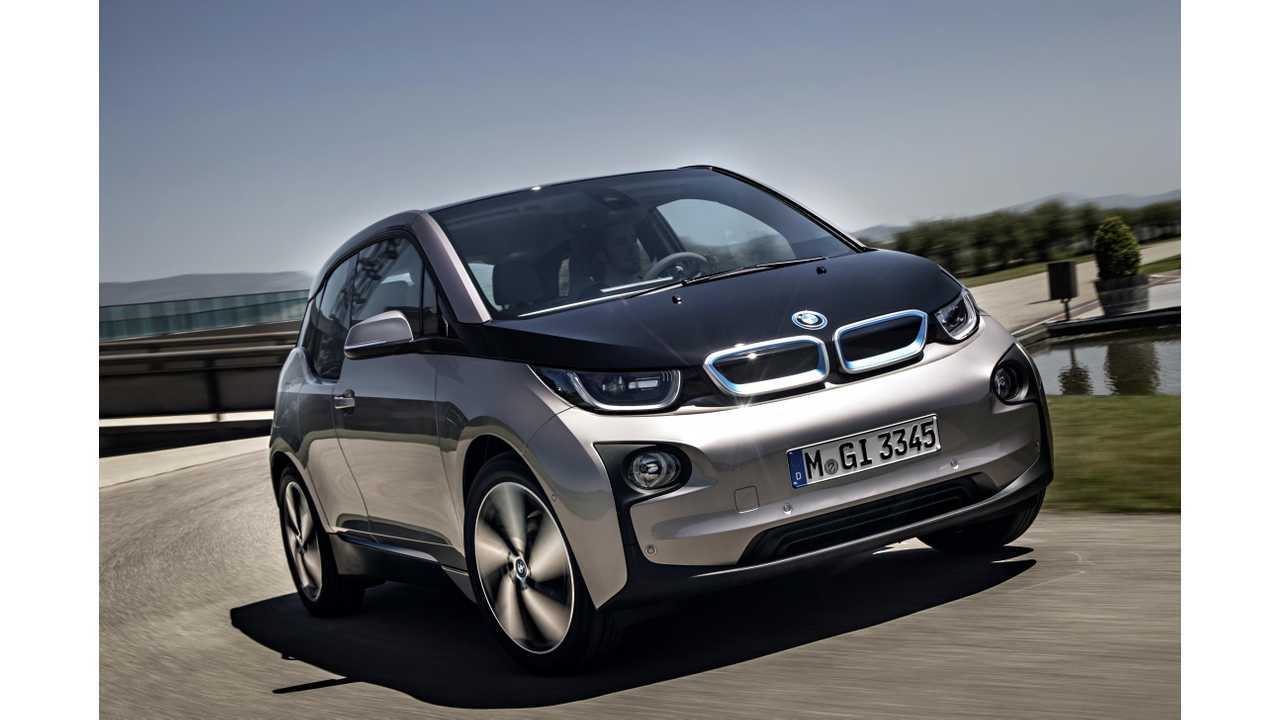 Over on the MyBMWi3.com forum there's a thread on an interview with BMW CEO Harald Krüger.

Within that interview, Krüger outright confirms that in 2016 (likely Model Year 2017) the BMW i3 will get more electric range.

"The battery cell technology is evolving. An increase in range of the i3 will come in the 2016. A bigger technological leap is likely to happen in the next three or four years. You can then travel almost twice the distance without a further increase in battery weight."

Krüger was then asked:

"Can I then replace the battery of my i3 against the better battery?"

His response was as follows:

"We are currently dealing with this question."

Part of interview is also published by All-In.de here (German)