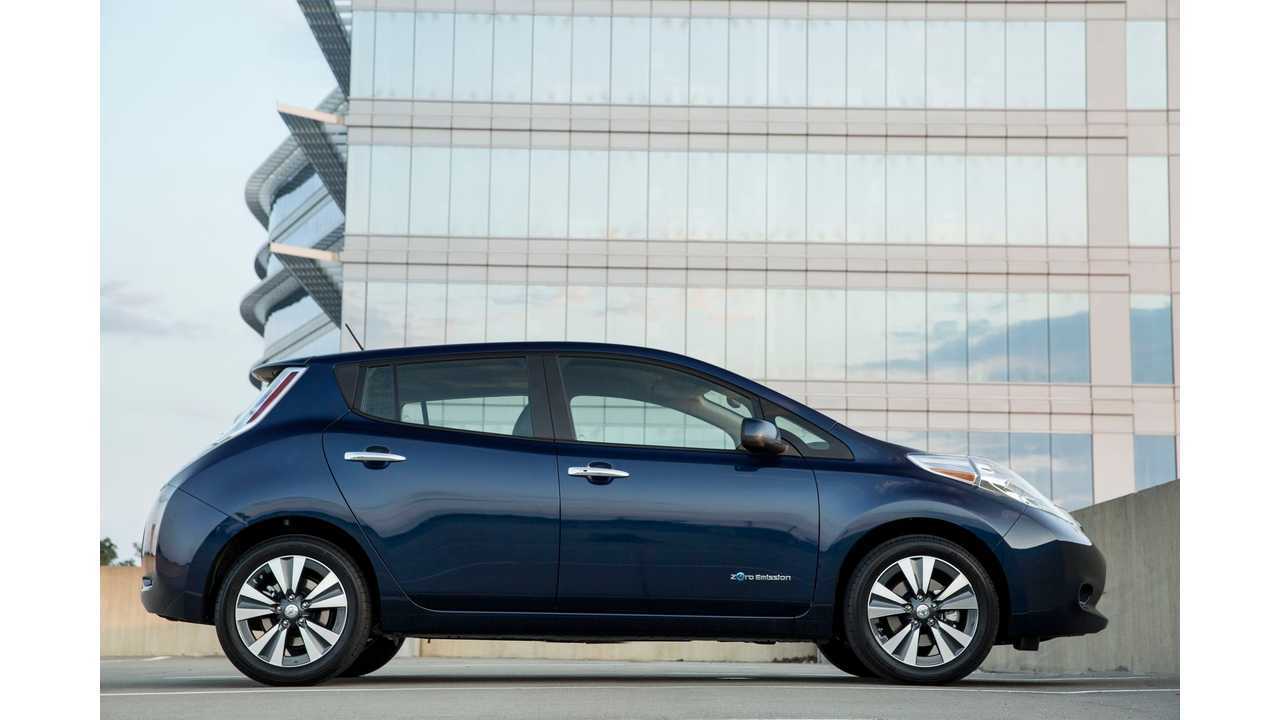 Javier Mota from Autos 0-60 recently had the chance to test the 2016 Nissan LEAF and to talk with Nissan North America's Doreen Paris.

The video itself is a rather basic discussion of the car.

Doreen Paris said honestly that the 2016 version is still the first generation with another set of new year changes implemented. Previously, we spotted some statements in Europe from Nissan execs that LEAF is already in its third generation (2013 refresh was the second-gen), which we can't agree with.

Since launch, Nissan improved the LEAF step-by-step and the major changes were moving the on-board charger to the front and doubling the charging power to around 6.6 kW, as well as the new 30 kWh battery pack and new NissanConnect EV system.