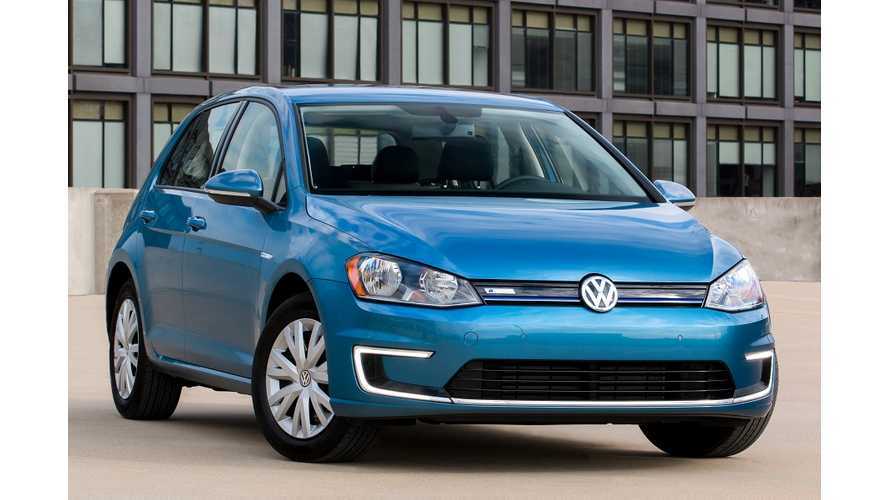 Over in Germany, some of the country's leading automakers recently met with Chancellor Angela Merkel to discuss implementation of electric car incentives in Germany.

The talks ended without a deal being worked out, but at least there's a strong push for incentives there now.

"Germany needs incentives to boost demand for electric cars if it is to retain its leading edge as an automotive market, industry bosses said on Wednesday, a day after a high-level meeting with Chancellor  ended without a deal on subsidies."

But discussions are still ongoing and it seems some incentive will be determined soon..

Here's the plan government's latest proposition, according to Reuters:

"The heads of the three parties in Merkel's ruling coalition have considered introducing a subsidy worth up to 5,000 euros ($5,500) for electric car buyers. But Finance Minister Wolfgang Schaeuble, a senior member of Merkel's centre-right party, has spoken against such a move."

"Under the proposal being discussed, carmakers may contribute between 1,500 and 2,000 euros of the incentive, which would be paid into a common fund, the weekly news magazine Der Spiegel reported, without citing sources."

Unsurprisingly, as we pointed out ahead of the meeting, having the maker of an OEM contribute to a rebate on that same plug-in vehicle to make it less expensive makes almost no sense.  Actually it makes no sense at all.

As to where we go from here, Sigmar Gabriel (German economics minister) said the automotive bosses and government would continue to have talks to "find a solution on incentives by March".