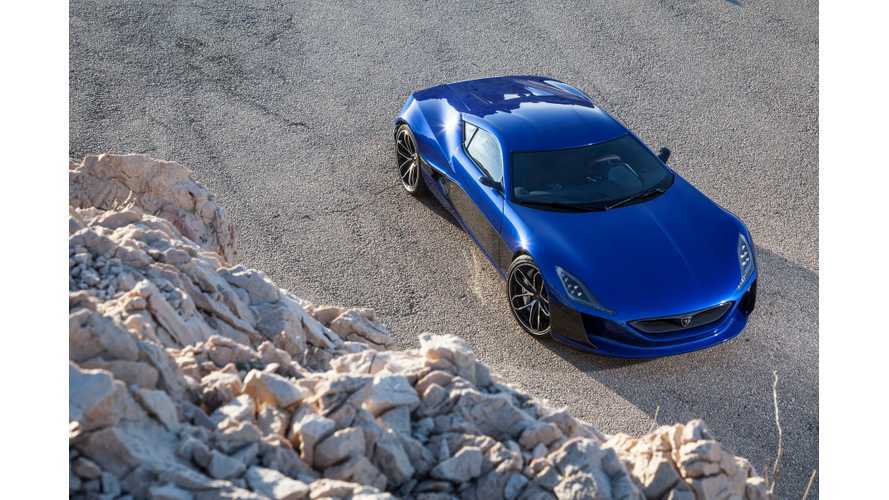 Rimac Automobili is expanding quickly with a goal to double its workforce from around 150 today to 300 in 2016. Many of the new employees are straight from universities.

Two years ago, the Rimac team consisted of only 20 people, and now Rimac Automobili notes sales to 20 countries with Koenigsegg Regera among its major projects.

Zagreb, January 2016, Rimac Automobili started as a true start-up, from a small garage, as the idea of one man, Founder, CEO and CTO Mate Rimac. His idea was to build the world’s first electric hypercar and continue to push the boundaries of electric mobility guided by his vision and passion. Today the company does much more – applying its technologies and products to a wide range of projects and industries, ranging from supercars such as the Koenigsegg Regera to wheelchairs, boats and bicycles, exporting its products to 5 continents and in over 20 countries.

Rimac Automobili’s true value is its team – a family of highly talented and enthusiastic people. This team has grown from 20 to over 150 in just two years and plans to double again in 2016. The reason for its strong growth is the company’s strategy to create the know-how, technology, value and great jobs by developing and manufacturing everything in-house. This makes Rimac Automobili the most vertically integrated company in the industry where a complex electric sportscar including all value-added components can be designed, engineered and manufactured at one place. This broadness is truly unique and gives employees great opportunities to learn about different fields and disciplines – from electronics and batteries to carbon fibre and CNC machining. Life at Rimac Automobili is not just about technology - it is a place where people enjoy their work and have a lot of fun doing ground-breaking things. That is the reason why in 2014 the company was chosen as the best mid–sized employer in Croatia.

Many join Rimac straight from the university - not just from Croatia, but from all over Europe. Take a look at the video, listen to their experiences and learn how to become a part of this team.