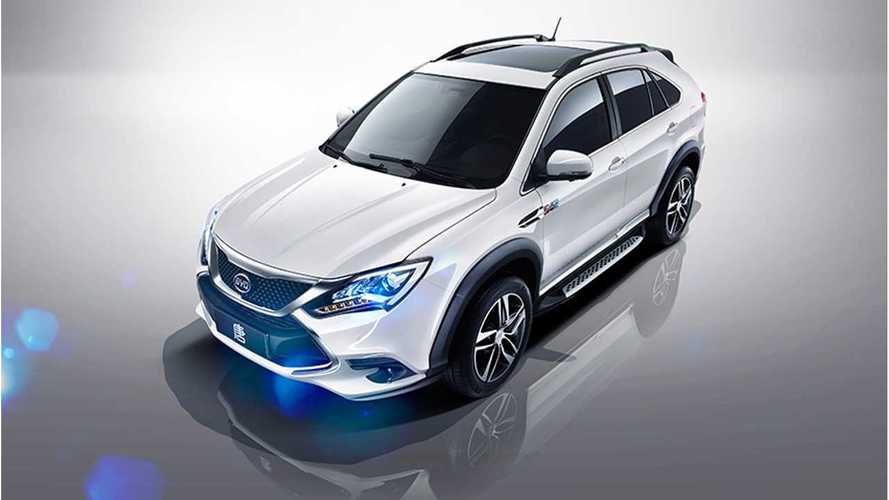 The Chinese New Energy Car market (all-electric and plug-in hybrids) hit a new record level in September of some 16,600 units sold (up 170%!).

According to EV Sales Blog summary, sales are getting more diversified:

"So in short, China's EV Market is booming and unlike past months, where it was dependent of a single model, right now there are several cars pulling the market up, in a sustained way, confirming what many analysts have been saying for years: The EV Revolution will happen first in China."

BYD, which we typically cover separately as  the largest manufacturer, is now approaching 6,000 sales a month. The Qin should remain the top seller this year, although now the top selling BYD model is Tang SUV.

In September, the Kandi Panda EV recorded the highest sales number, while the Denza (BYD & Daimler JV) and Venucia E30 (rebadged Nissan LEAF) saw some increases in sales, although both still occupy the bottom of the table.