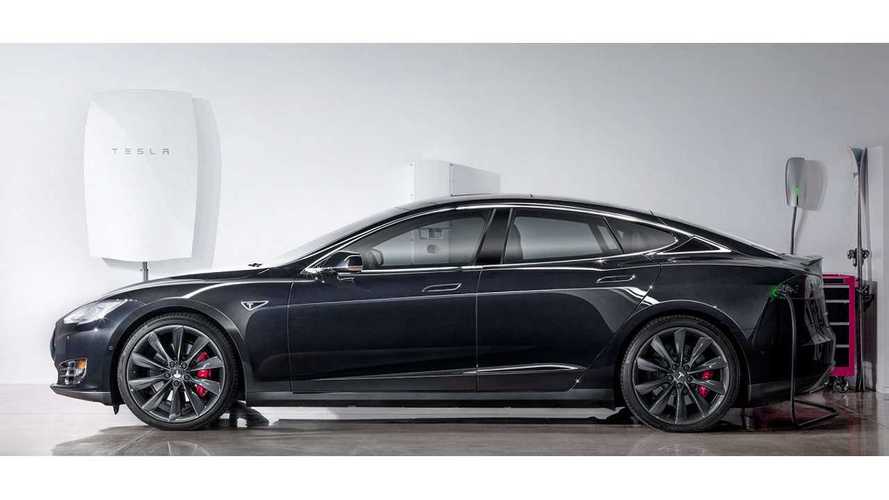 Elon Musk recently announced in Paris that Tesla intends to introduce a second version of the Powerwall home energy storage around July/August of this year.

Powerwall itself is a brand new product that is just entering market, so it's puzzling why there will be second version so quickly?

The announced "step change" could be significant, but we don't know yet in which direction (energy, power output, price - or maybe all three?).

You can find Elon Musk's statement in the video above after 9:00.