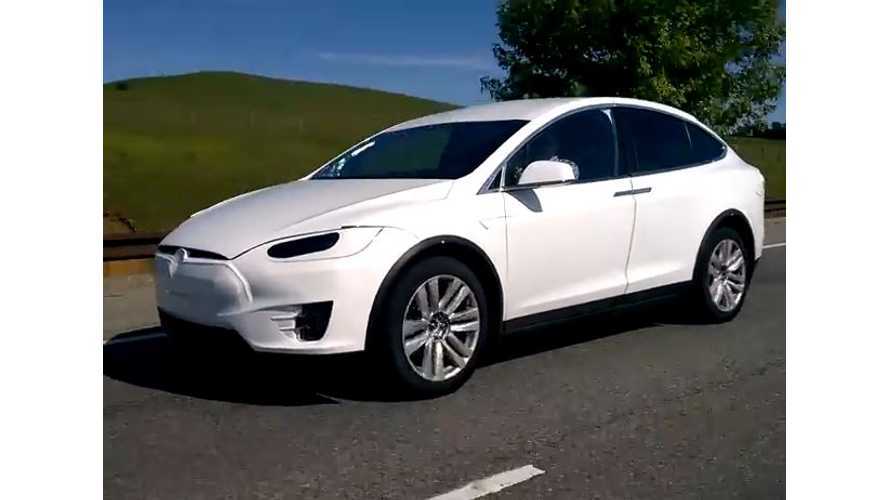 According to a Beijing-based Tesla Motors spokesman, the automaker plans to start selling the Tesla Model X in China sometime during the first half of 2016.

"The electric-car manufacturer is also opening five to six new showrooms by the end of this year, bringing the total number in China to about 15, Gary Tao, a Beijing-based spokesman for Tesla, said by phone. The new outlets will be located in the center of cities like Beijing, Shanghai and Guangzhou to raise Tesla’s visibility, Tao said."

Like in the U.S., demand for crossover and SUVs is high in Chian, so it make sense for Tesla to make available its Model X there as soon as possible.

The Model X is expected to first launch in the U.S. in late September.

"To boost its service to Chinese customers, Tesla has appointed more than 20 local workshops to provide service and bodywork repairs, Tao said. Tesla has more than 1,400 destination charging stations in China and is working to boost the number of superchargers, or ultra-fast power points, Tao said."