Official: End Of The Road For The Cadillac ELR, One Gen And Done 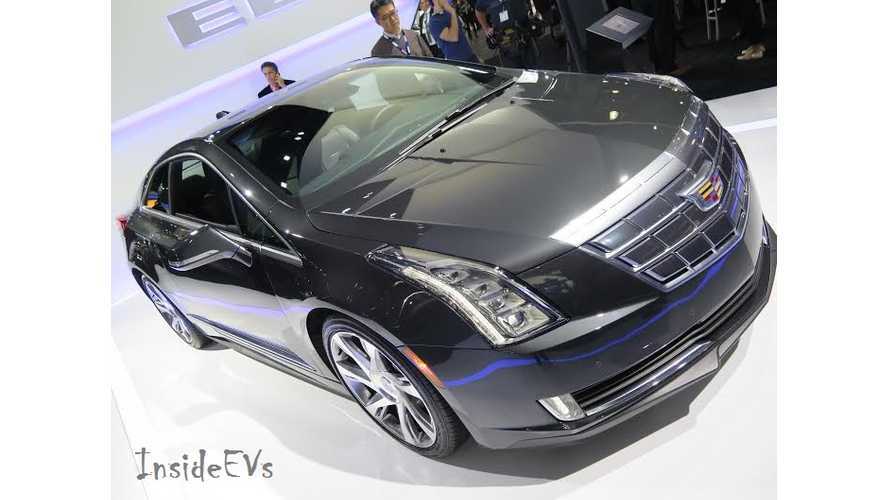 It was probably the worst kept secret in the EV business. We might suggest it really was no secret at all, just an eventuality waiting to happen.

The Cadillac ELR is officially done.

"Ashes to ashes, dust to dust, ELR you are dead to us"

Last year GM announced that an improved, slightly less expensive Cadillac ELR would be introduced as a 2016 model (full details), but that it would continue to ride on the original Volt "e-platform", and that they were unsure if any successor would be made.

We suggested at the time, that this was just GM squeezing value out of its Hamtramck, Michigan production line and in all likelihood this would be a "one and done" edition.

"Loosely translated, GM has the existing assembly line tooled up and paid for, so they will run out a 2016/2017 model year – and then its gone.  The 2016 version of the ELR will indeed get some as earlier planned tweaks, but it now looks like it won’t be moving up to the platform found in the next generation Volt."

Now, Cadillac uber boss Johan de Nysschen, has closed the books on the ELR definitively, while showing off the new CT6 land whale to the press (the CT6 will also come with a plug as a Chinese import):

"I plan to continue admiring it as one of the most beautiful cars on four wheels. But we don't plan further investment" in the ELR said de Nysschen

Last year, 1,024 ELRs were sold in the US, which lead Caddy's marketing boss to class the car as a disappointment, and a total of 2,407 have been sold through January of 2016 since the luxury 2 seater's debut in December of 2013.