BMW i3 Is Still The Most Fuel-Efficient Car In The U.S. 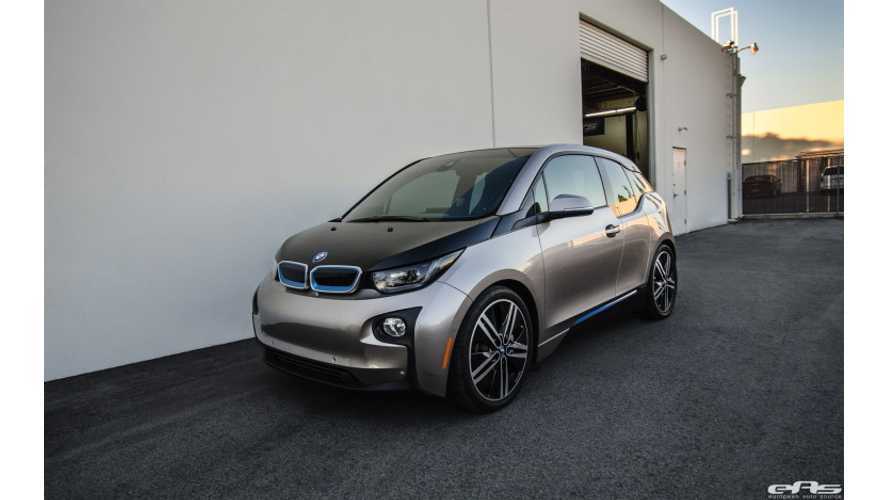 No electric car has been able to knock the BMW i3 BEV off its pedestal as the U.S. most fuel-efficient car.

Since its launch back in mid-2014, the BMW i3 BEV took hold of the most fuel-efficient title and has been unchallenged.

Yes, there are vehicles that are nearly as efficient as the i3, but it seems no other automaker is interested in grabbing the title from BMW.

The BMW i3 is unique in that it's mostly carbon fiber reinforced plastic and aluminum. This setup keeps weight to a minimum and allows the i3 to be ultra-efficient.