“I Made The Switch” – Portrait Of A Nissan e-NV200 Owner: Erik Vos, Amsterdam 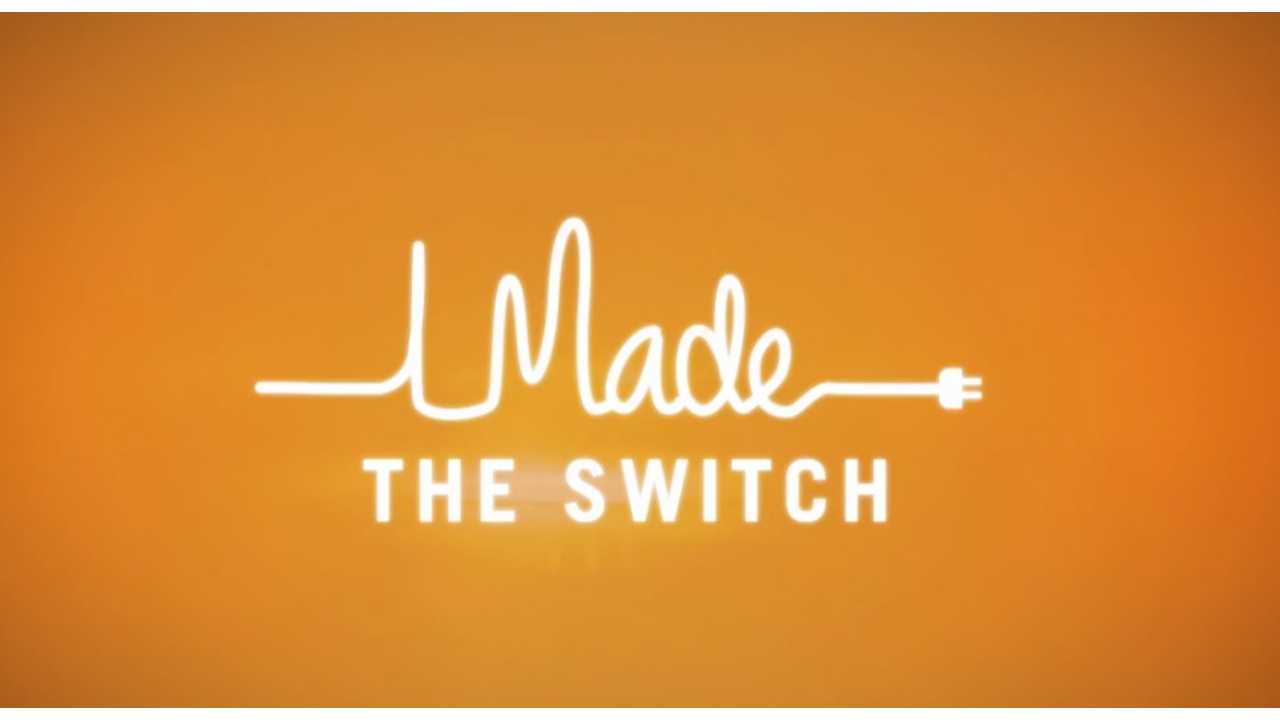 Nissan e-NV200 is an electric car (well van), which just like the Mitsubishi Outlander PHEV, isn't yet available in the U.S.

Those Japanese manufacturers like to test American's patience it seems.

In the case of e-NV200 we await a 30 kWh version to be announced as in the 2016 LEAF, but it appears the standard 24 kWh apparently wasn't enough for such a big vehicle to be offered in the US.

Erik Vos, a furniture shop owner in Amsterdam, proves in latest “I Made The Switch” episode that even the 24 kWh e-NV200 can be useful on longer distances combined with CHAdeMO fast chargers.