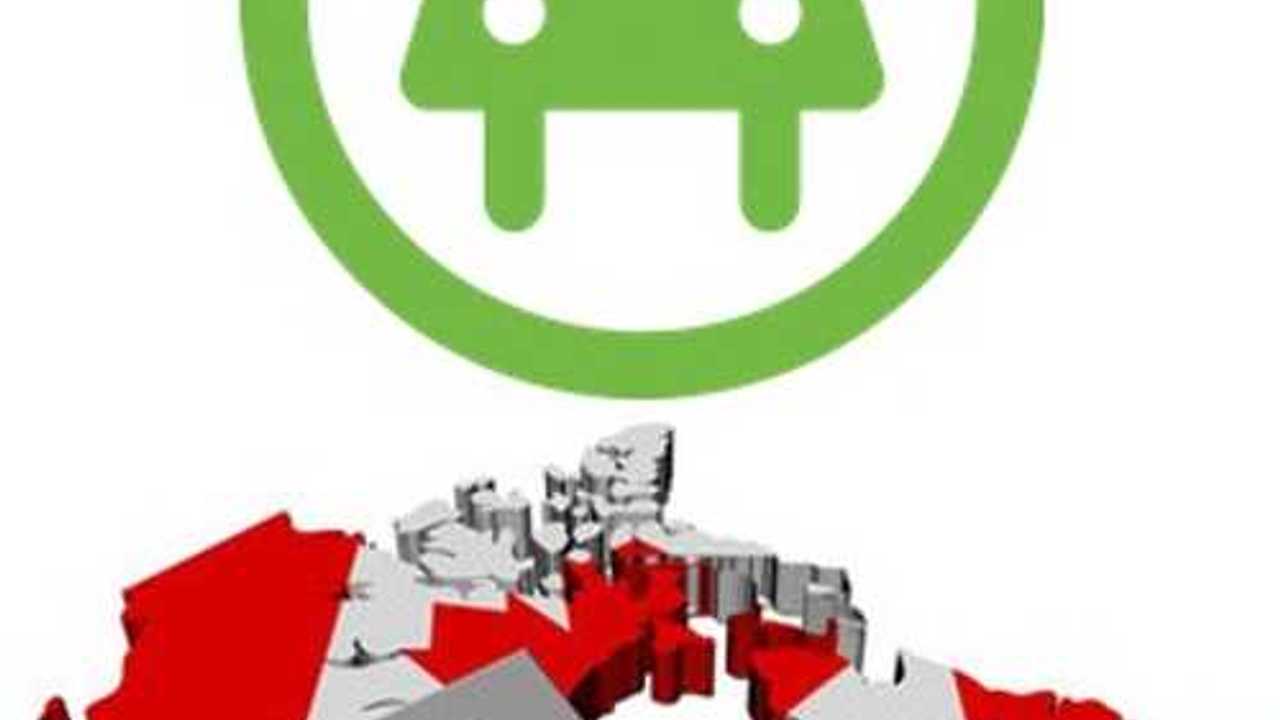 What Is That Car About, Eh?

A recent study put out by a team of researchers from Simon Fraser University says Canadians are very receptive to electric vehicles, but the government needs to do more (anything?) to speed adoption.

The SFU study found that more than one third of Canadian buyers want an electric vehicle (with the Chevy Volt being the most sought after overall), but current sales are mired down by low public awareness of the technology along with limited plug-in vehicle choices.

“Electric vehicles are not likely to make up more than one percent of vehicle sales in the next decade and no more than four or five per cent by 2030,” says team leader Professor John Axsen of the current pace.

The study finds that this gloom outlook projection could rise 5-fold (up to 20% in 15 years time) if policies are put in place to emulate California's Zero Emission Vehicle Mandate, and to bring more awareness and models to the market.

Some results from the study:

* - selection of plug-ins is limited, with only ~10 models available, and often only via select dealerships

With myself as the lone writer on the InsideEVs' staff that spends 8 months of the year in Toronto, Canada,  I can certainly vouch for a deep ignorance of electric vehicles in the country compared to the United States and Europe, although that trend has been changing of late.

(Personal note:  I think I was only stopped twice in all of 2011 by anyone even familiar with an EV in Canada...although to be fair it wasn't released in the country until October of that year)

And while we agree with the findings of this report - specifically that more awareness (and more models available nationally) would indeed mean better EV adoption in Canada, a federal rebate program would probably go even further in advancing the cause.

With elections soon underway in Canada, there is currently a movement via Simon-Pierre Rioux at AVEQ.ca, to write to federal politicians to make a nationwide incentive program for EVs a reality.  So, if you are a Canadian reader, why not head over there to check out what you can do to help that along.