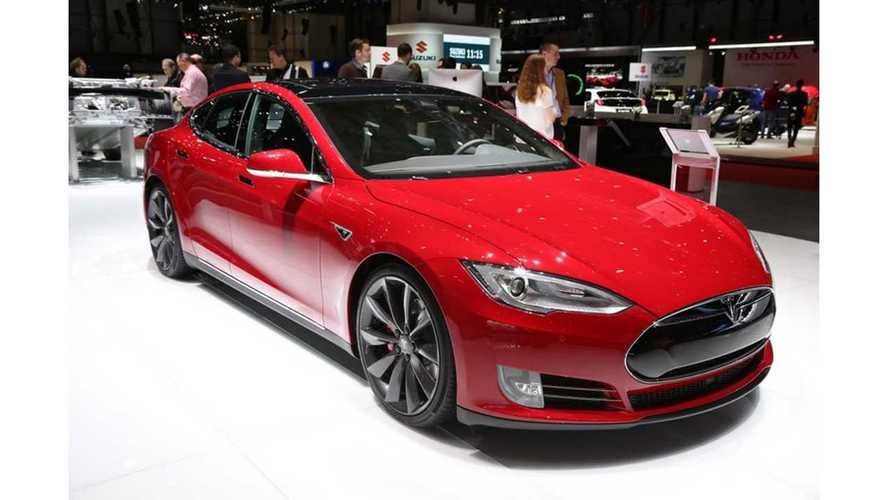 After a survey of more than 1,400 Model S owners, CR says that many of the content added features by Tesla on the Model S like the auto-handles and sunroof are of particular concern, as well as the motor systems themselves, leading to this conclusion:

"Owning a Tesla will likely mean worse than average reliability...as a result, the Model S will not receive Consumer Reports' recommended designation, even though it did so well in our separate road test evaluation."

The loss of the recommended rating apparently is also leading to even more concerns in the wider market over the highly technical new components that are bout to be introduced in the Model X - such as the Falcon Wing doors.

Consumer Reports did note the exceptional service given by Tesla when problems arise, and the high owner satisfaction among Model S owners, but the damage to the brand's lofty image has certainly taken a hit on this news.