Dyson To Acquire Sakti3 For $90 Million 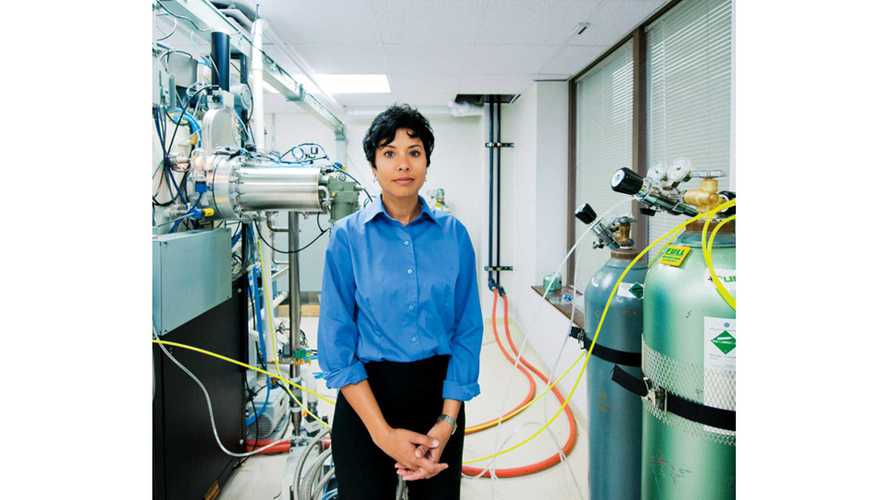 Dyson, after investment of $15 million in Sakti3 earlier this year, and speculations about electric cars, confirmed its intention to acquire the Sakti3 solid state battery start-up for $90 million.

James Dyson said that the next step will be a major battery factory.

Sakti3/Dyson batteries at first will go into Dyson devices (expected in one or two years):

"Dyson confirmed on Monday that it has acquired Ann Arbor, Mich.-based Sakti3 and plans to use the startup's solid-state lithium-ion technology to improve the battery life on its cordless vacuums, deliver new products and build a battery production plant."

Building a battery production facility will require up to $1 billion in investments, according to the article, and the U.S. is one of options for the site.

Ann Marie Sastr, founder and CEO of Sakti3, will stay at the company as an executive for Dyson.

Not everything is yet clear, but it seems that Dyson has a broad plan:

"The company is expected to pair Sakti3's solid-state batteries with its own internally developed digital motors.

The start-up's technology is merely one component of Dyson's broader $1.5 billion investment in R&D to develop new commercial products, Dyson said. For example, the company has invested in cleaning robots.