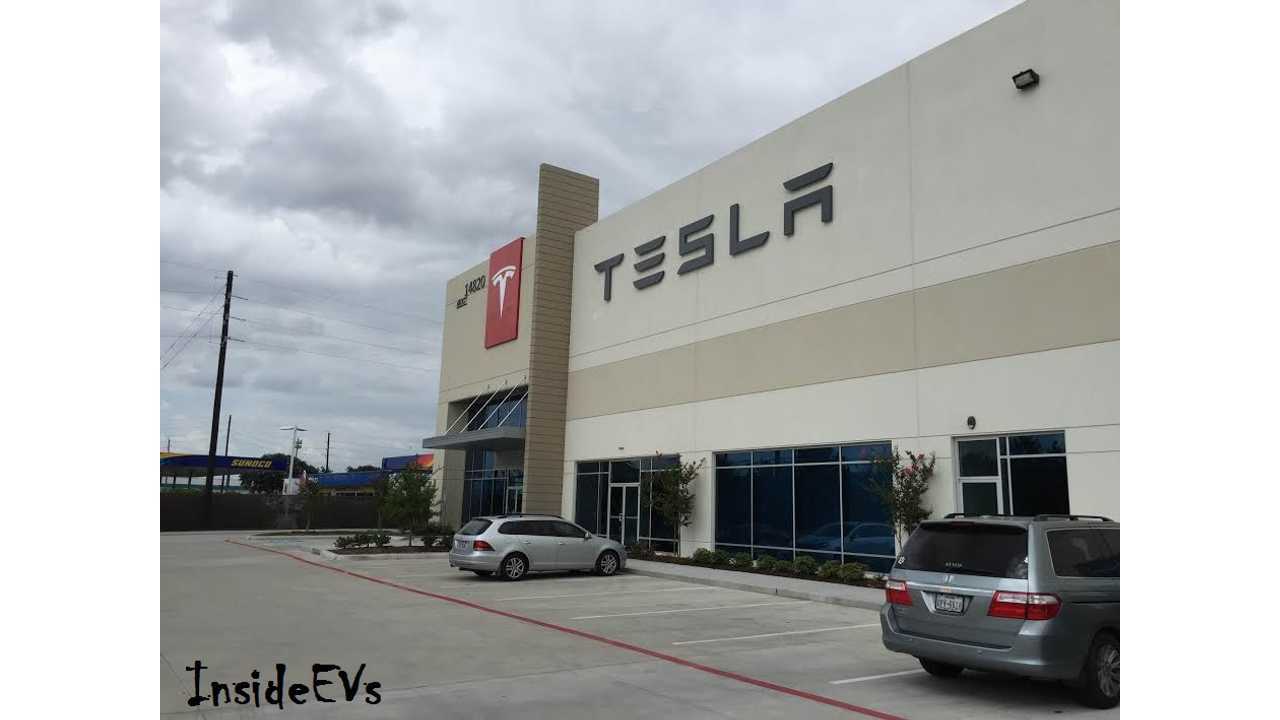 Tesla Model X and Model S side by side

The state of Michigan does not allow the direct sales of automobiles by automakers like Tesla Motors, but that hasn't stopped Tesla from taking the first step by applying for a Class A dealership license in the state of Michigan.

Detroit News believes that Tesla could then choose to have the store opened by anyone other than Tesla the corporation itself (insert name of anyone with Tesla's own best interest at heart here), or, in other words, a typical franchise scenario in the state of Michigan - but still run exactly like every other Tesla operation.  Call it a creative workaround.

Update: Tesla has released a statement clarifying its intention with the dealership application

"As recently amended, current Michigan law prohibits Tesla from being able to license its own sales and service operations in the state. Submission of the application is intended to seek the Secretary of State's confirmation of this prohibition.

Once confirmed, Tesla will review any options available to the Company to overturn this anti-consumer law."

According to the Detroit News on the filing:

"Tesla Motors Inc. has applied for licenses to sell and service its luxury electric vehicles in Michigan, even though Gov. Rick Snyder signed legislation in late 2014 that bans the company’s business model of directly selling cars to customers."

"The Palo Alto, California-based automaker submitted applications in November to the Michigan Secretary of State Office, and submitted follow-up information in recent weeks."

Secretary of State spokesman Fred Woodham says that a decision on Tesla's application will be made with the next couple of months. He wouldn't comment on what the hold up is.

If approved, Tesla would have to establish a dealership with a connected repair facility or would have to contract repairs to a licensed facility with which it has a relationship.

If denied, Tesla will likely return to battling the state's direct sales ban.