Energy Storage Inverters For Tesla Powerpack Will Be Supplied By Dynapower 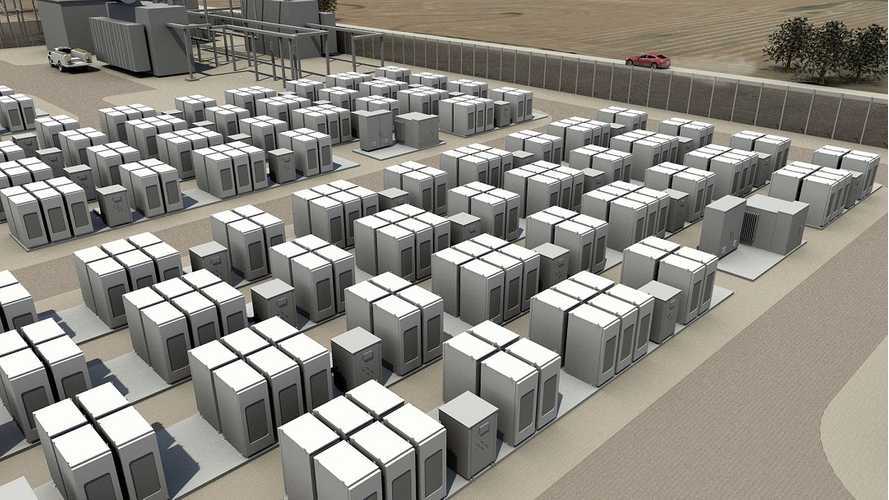 Those grid-tied bi-directional inverters are the main element besides battery packs in energy storage systems and Dynapower will provide them in North America as well as internationally as an integral part of Tesla's Powerpacks ESS.

"The Dynapower MPS™-250 inverter is a UL-listed, field-proven product with outstanding performance history. Tesla selected the Dynapower system based on the company's technology, track record, and long-term viability."

"Dynapower leads the energy storage inverter market in reliability and efficiency, which together create premium value for our customers. It's this value that has enabled us to deploy a market-defining 200 megawatts of energy storage inverters. For Tesla, we customized the MPS™-250's performance characteristics to provide an optimized system for their demanding market requirements. The combination of proven technology, enhanced by design flexibility is what we provide to every Dynapower customer."

Dynapower MPS-250 inverter for use with the Tesla Powerpack (description) and specs: