Motor Trend: Tesla Model S Is One Of The "Top 10 Greatest American Cars Of All Time" 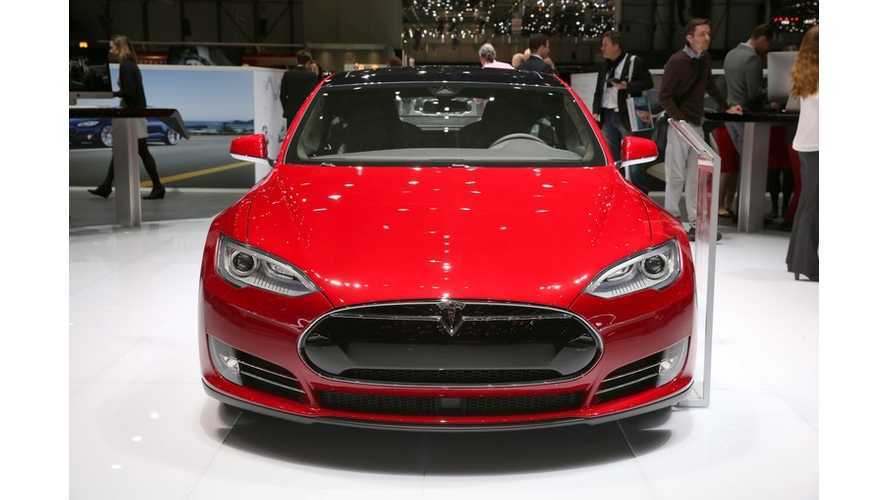 In early July, Motor Trend compiled its list of the "Top 10 Greatest American Cars Of All Time."

"So as we celebrate the Fourth of July, why not celebrate the 10 greatest American cars of all time? You can define greatness is many ways, but these are all automobiles that were hugely influential in terms of their technology, design, engineering, and their impact on society and popular culture. These are machines that changed our world."

Among the Top 10 is the Tesla Model S.  Here's what Motor Trend says of the S:

"The mere fact the Tesla Model S exists at all is a testament to innovation and entrepreneurship, the very qualities that made the American automobile industry the largest, richest, and most powerful in the world. We’ve not yet become a nation of bankers or burger-flippers. America can still make things. Great things. But what marks the Tesla Model S as one of the all-time great American cars is that it has single-handedly changed the tenor of the conversation about electric vehicles. The Model S made electric cars cool for auto enthusiasts. How? It's good-looking and fast. In fact, with 0-60 mph taking just 3.2 seconds, it is the quickest American sedan ever built."

Some of the other vehicles on the list include the Chrysler Minivan, Ford Model T, Ford Mustang, Chevrolet Corvette and Jeep MB.