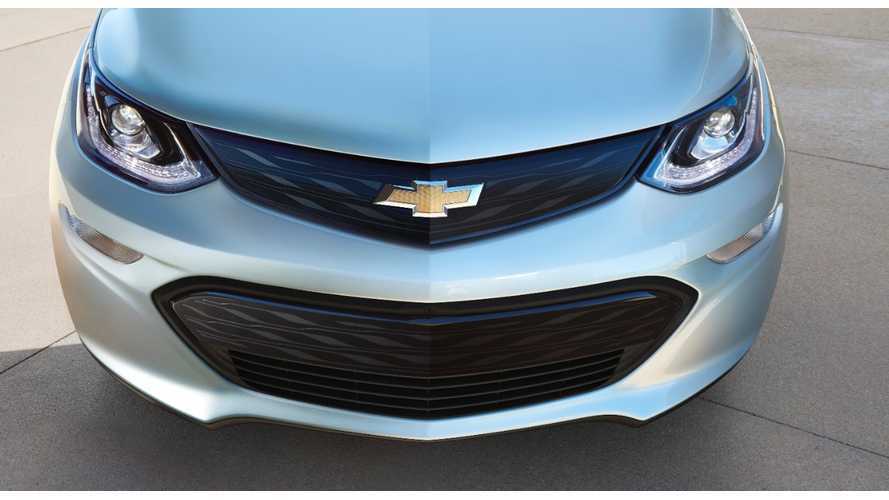 General Motors is step-by-step gearing up for autonomous driving.

Starting on February 1, work was to be carried out by the new Autonomous and Technology Vehicle Development Team.

In the case of GM, autonomous technology will be developed with big role played by plug-in electric cars (Volt and Bolt):

Parks and his team will be the single point accountable for all critical technologies and total vehicle solutions in the areas of electrical architecture, controls and software, system and safety integration, development and validation, sourcing and execution.

Other key GM moves in the autonomous space include: