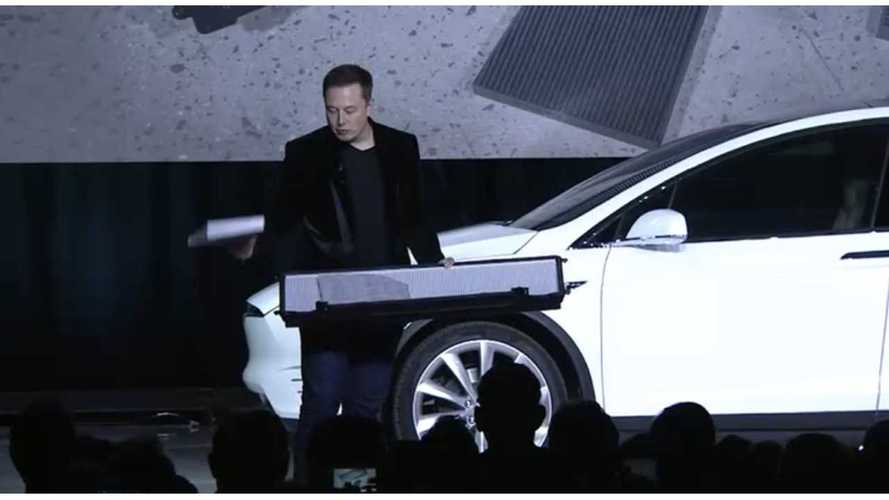 The Los Angeles Times recently reported that Elon Musk, CEO of Tesla Motors, increased his stake in Tesla to about 22% (29 million shares).

The latest investment was about $100 million and more than $50 million in taxes:

"A company spokesperson said Musk had exercised the stock options, said to have been valued at about $7 a share..."

"This week Elon increased his investment in Tesla," the company said. "He exercised and held 532,000 stock options"

Musk seems unwilling to sell Tesla shares, which would be very lucrative. He instead is buying more, which is important, especially in the current market situation while share prices falling...that is, if the company has as bright a future as the CEO suggests.