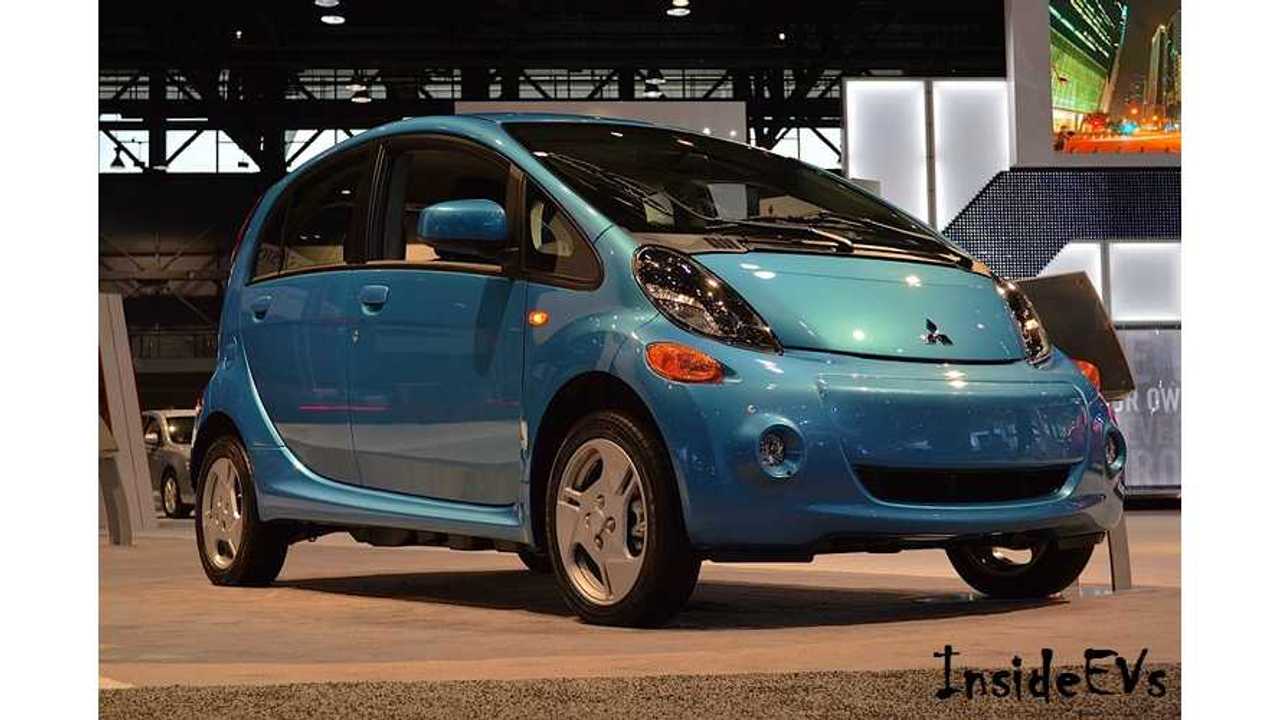 Nissan, Mitsubishi Motors and their joint venture NMKV announced an agreement on planning and development of next-generation minicars.

The Japanese companies intend to continue cooperation on new minicars including a new electric one.

This perhaps could signal an i-MiEV-series successor (although it would not likely keep the name)?

Will the new Nissan-Mitsubishi i-MiEV-like car be available worldwide? Or maybe its just a Minicab replacement for Japan? Lots of questions, but few answers at this point in time.

"The companies aim to develop more competitive products by optimizing resource allocation and their respective roles and responsibilities. Nissan will be more deeply involved in development operations, such as design development and testing. In addition to its product planning and project development roles, NMKV will strengthen its management capabilities by adding a new department to enhance collaboration with engineering and manufacturing functions. Vehicle production is planned to continue at Mitsubishi's Mizushima Plant.

Nissan and Mitsubishi established NMKV in June 2011 to specialize in planning and development of minicars. Their jointly-developed minicars, the Nissan Dayz and the Mitsubishi eK Wagon, were launched in June 2013, followed by the launch of the Nissan Dayz Roox and the Mitsubishi eK Space in February 2014. By the end of September 2015, total sales of vehicles produced under the joint project reached 500,000 units, a testament to the success of the collaboration. This new agreement takes the partnership to a higher level.

In addition, planning and development of a minicar EV is in progress through the collaboration. The announcement of vehicle details and launch timing of the EV and other next-generation minicars will be made at a later time."

"Nissan's deeper involvement in development operations for next generation minicars will enable the easier application of advanced safety and eco-friendly technologies in larger vehicles. This new opportunity will enable us to deliver even more competitive vehicles to consumers by enhancing our product and lineup, by strengthening our partnership and combining the expertise of both companies."

"For Mitsubishi, minicars are a key segment that accounts for more than half of our total sales in Japan. By combining each other's strengths through NMKV, we will continue to introduce attractive products to the market. Producing the new models at our Mizushima Plant, after the current model production ends, will help us further accelerate the improvement activities on which the three companies have been working together in the areas of production costs, efficiency and quality, and this will lead us to introduce more competitive products."

"This new agreement shows that our efforts are making steady progress and thus the collaboration will further deepen. We are taking the lead in this project by combining Mitsubishi's know-how in minicar development and manufacturing with Nissan's technologies."