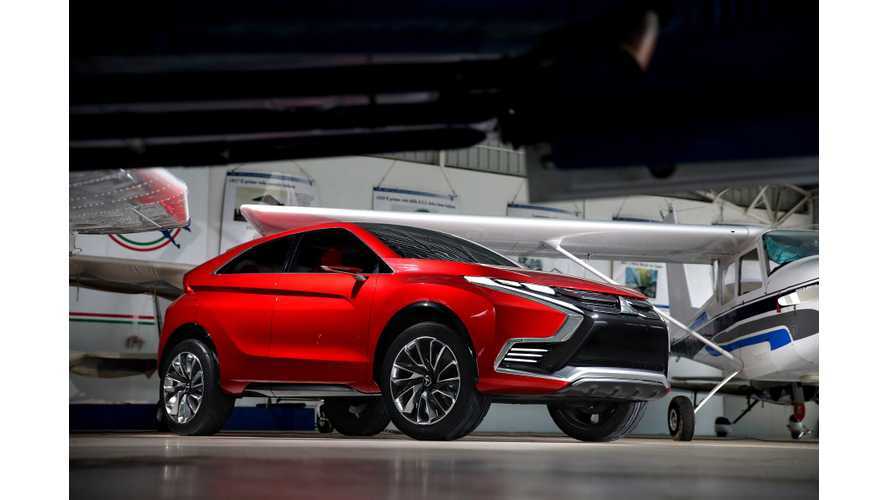 Mitsubishi Evo saloons are now a relic of the past.

Whether Mitsubishi will include the Evo badge in its new bold electric SUV lineup is still up for discussion.

"As Autocar reported earlier this year, the Evo badge is likely to return first on a high-performance version of the ASX SUV, which could appear as early as 2016. The car would use lessons learnt both from the XR-PHEV II concept and from Mitsubishi's Pikes Peak racer, the MiEV Evolution."

Evo could be introduced as a plug-in hybrid version of ASX, or perhaps as an SUV between the ASX and Outlander PHEV. The other idea is for smaller all-electric Evo crossover.