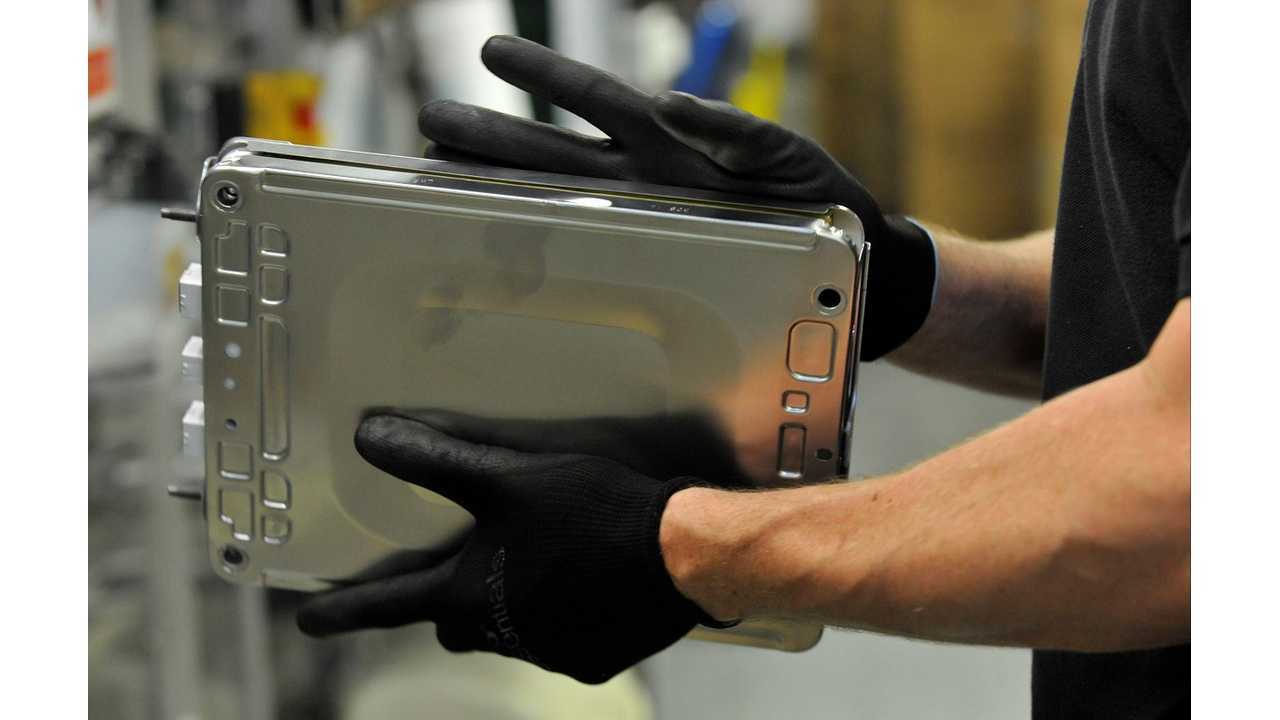 Remember that class action suit that was filed almost 3 years ago against Nissan for battery capacity loss on 2011 and 2012 LEAFs?

Or the apparent settlement that was reach 2 years ago, but was then protested by 2011 Nissan LEAF owner and Chief Judge of the Ninth Circuit Court of Appeals, Alex Kozinski, which caused the whole thing to grind to a halt as judge after judge then recused themselves because of Mr. Kozinski's presence?

Apparently, just a scant 33 months after the whole ordeal started, (appointed) U.S. Circuit Judge A. Wallace Tashima has approved the revised settlement deal, now valued at $24 million dollars ... and we can all stop talking about it.

For those who don't recall, Mr. Kozinski rejected the settlement (then with a claimed value of $38 million), calling it a "sweetheart deal" for class council - as they were to benefit to the tune of $1.9 million, while Nissan would not need to replace/repair anywhere near the number of batteries to justify the $38 million figure given, and that the new expanded warranty on the current LEAF was basically the same as the settlement itself.

This past Spring, after a lengthy process, class counsel met with the former judge in mediation and agreed to this new proposal (PDF here), after which Mr. Kozinski withdrew his objection.

The amended settlement increases the consideration Nissan provides to class members, while class council still gets to keep its original "sweetheart" fees (but not any new fees requested/accumulated over the 1.5 years of debate since the judge's objection).

What are these new considerations you say?

* - Nissan no longer has the option to "repair" a battery with less than 9 bars of capacity, only replace it with a "newly developed battery currently used in 2015 model year LEAF vehicles which is intended to make the battery more durable in extremely hot climates"

* - Nissan will provide ninety (90) days of free access to participating DC fast charging stations via an EZ-Charge card that will provide access to chargers with NRG eVgo, Blink Network from Car Charging Group, and AeroVironment under substantially similar terms and conditions to the cards offered to purchasers of the 2015 Nissan LEAF.  (available to Settlement Class Members residing in states where "No Charge to Charge)

Those who opted out of the class action earlier, were sent letters to "re-opt" back into the revised program.

For those interested in more details, or if you just want to read hundreds of pages of PDF discoveries, check out the microsite set up for the settlement - NissanLeafSettlement.com