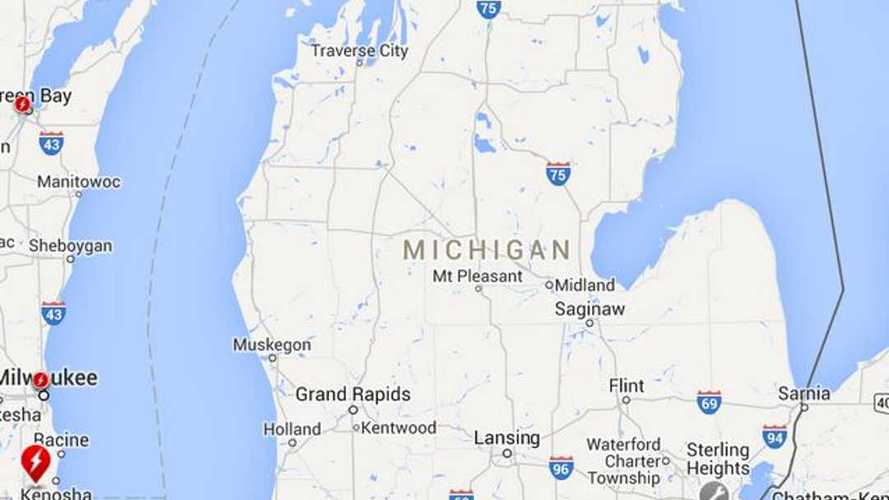 A University of Michigan graduate by the name of Mick Yuille hopes to get a law passed that would allow Tesla to conduct direct sales of its vehicles in the state of Michigan.

"Mick Yuille, 22, knows he has a hurdle to climb: He has until June 1 to collect more than 252,000 signatures in order to put his proposal before the Michigan legislature, or to voters in November."

"Yuille formed a ballot committee, Eliminate (i), and did not file a waiver with the state saying he plans to raise or spend less than $1,000, which exempts him from some campaign finance filings. That doesn't mean he expects to have that much money, he said, adding that he wanted to keep all options available. He said he will have to depend on donations and is still working on a final plan for how he’ll gather signatures."

Of course, this won't be an easy task, as dealership franchises are especially strong in the state of Michigan and automakers who call the state their home will surely put forth money to counter Yuille's cause.