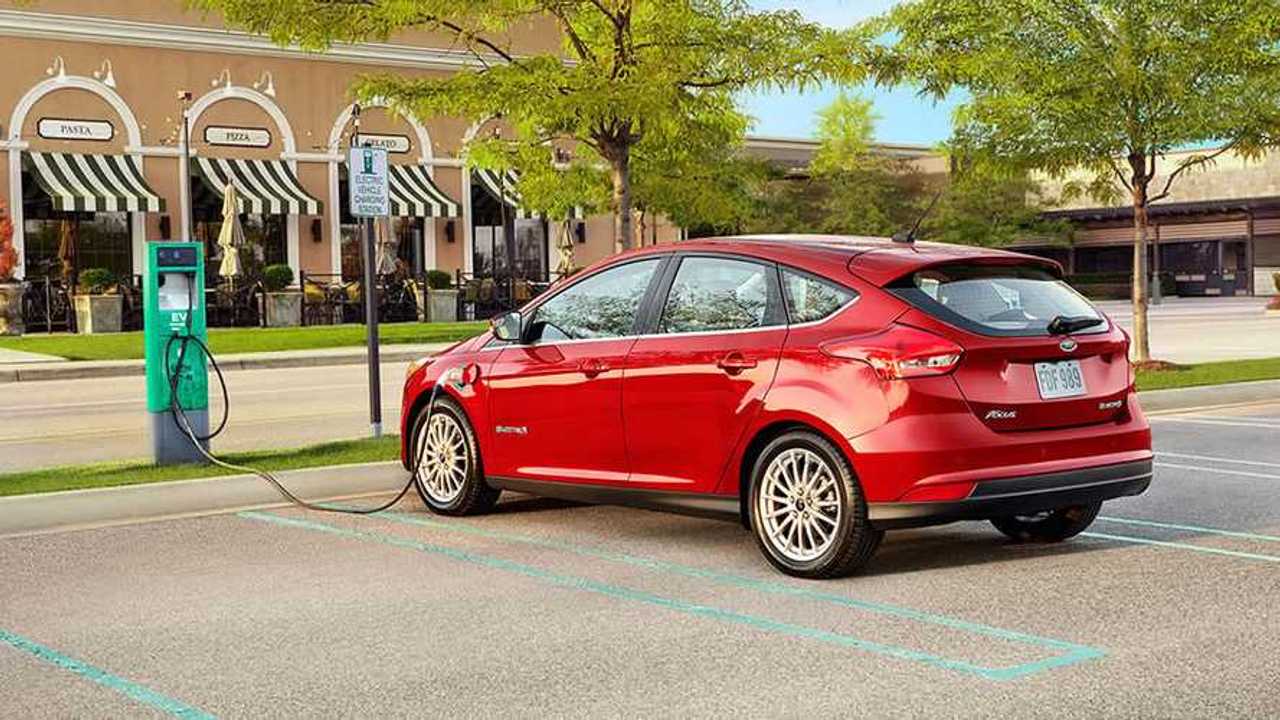 Ford announced a plan to increase workplace charging stations at its facilities as part of its commitment to plug-in electric vehicles.

As of today, Ford has installed (since September 2014) 145 stations available for employee use at 43 Ford offices and manufacturing facilities in 6 US states and in Canada.

That's not that much, but let's try to look at it as new charging stations installed every second day on average (we are trying to believe in Ford's commitment).

The new plan is to add 20 more stations in the near future. "Ongoing discussions" also could result in more charging spots in the long-term, according to Ford.

"Since installing the first workplace charging station in 2014, Ford and its employees have saved more than 6,000 gallons of gas, enough to fill a Ford Fusion Energi 428 times. The system is also capable of diverting 70 metric tons of carbon dioxide emissions annually when using green energy sources. More than 349 Ford employees are using the charging stations, which have delivered nearly 92,000 kilowatt-hours of energy, enough to power up to 10 homes annually."

On the solar front Ford teamed with DTE Energy to build one of Michigan’s largest solar arrays at its company headquarters.

The solar canopy has enough capacity to generate 1.1 million kilowatt-hours of electricity annually to power buildings throughout the Ford campus. The electricity captured is enough to power 158 average-sized homes while offsetting an estimated 794 metric tons of carbon dioxide emissions."

“Providing a charging network at Ford facilities not only benefits our employees, but builds upon our commitment to the electrification program and developing environmentally conscious vehicles. Ford is striving to deliver quality products and sustainable manufacturing, and to make eco-conscious vehicles easier to use.”

“Ford has a deep commitment to sustainability. We are working to make people’s lives better by creating great products and by investing in the communities where our employees work and live. Expanding our network of charging stations throughout North America is an extension of our commitment.”