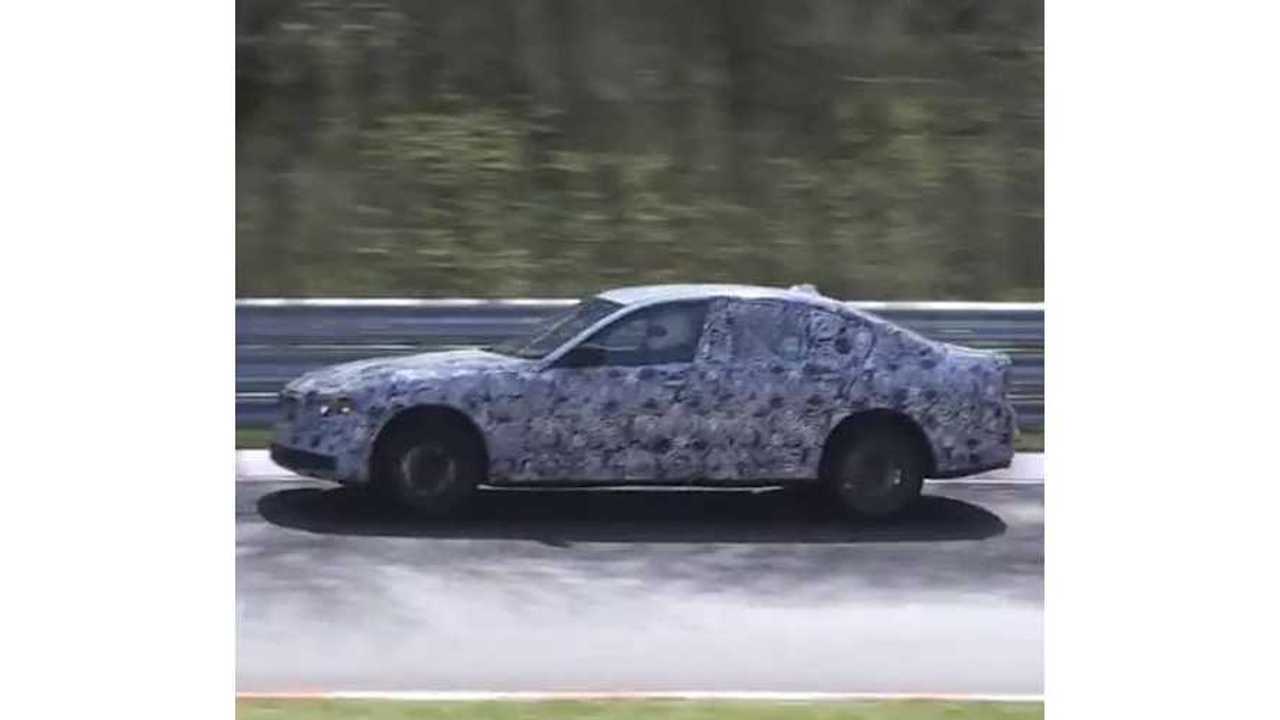 The next-generation BMW 5 Series will be fully unveiled in 2016 with plans for it to go on sale in early 2017.

BMW will offer a plug-in hybrid version of the next-gen 5 series.  It's likely that a four or six cylinder engine, paired with an electric motor, will power the 5 Series PHEV.

Electric range is expected to be well below 20 miles (our own EPA estimate).

"The 2017 BMW 5-Series has been spied undergoing testing on the Nürburgring."