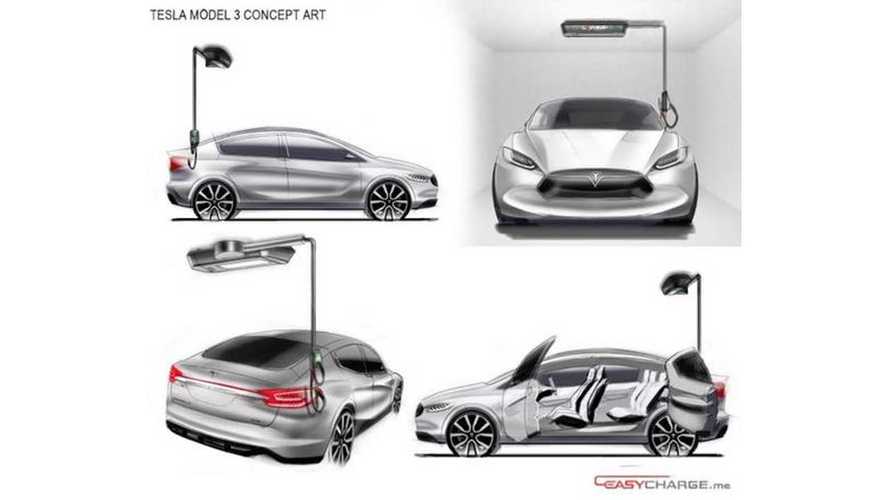 In a recent note, Jefferies analysts Dan Dolev and Trevor Young presented findings from a Tesla owners survey, but in those findings was a total market size prediction that's gone largely unnoticed by the media.

"Our detailed analysis of actual US/North America sales and pricing by make and model across 200+ different models implies an aggregate global total available market of ~19m vehicles for Models S, X and III combined, or roughly 75% above our initial estimate."

This conclusion comes via these survey findings:

"On average, owners assign a ~60% premium to Tesla, which could widen its global total available market by ~75%. On average, owners were willing to pay ~60% more for a Tesla, so that introducing Model III by 2017 (expected ASP of +/-$50K) should help Tesla tap into the $35K+ price point."

The suggestion here is that even at $50,000, the Model 3 would appeal to the car buyer looking to spend only $35,000.  That's because there's a 60% premium assigned to the Tesla name, at least according to a small group of current Tesla owners.

If true, then Tesla potentially has access to a market of 19 million buyers.  Does this mean that we'll see 19 million Teslas on the road soon?  Well, no, but it does imply that there's a much larger potential market for Tesla than most of us previously thought.