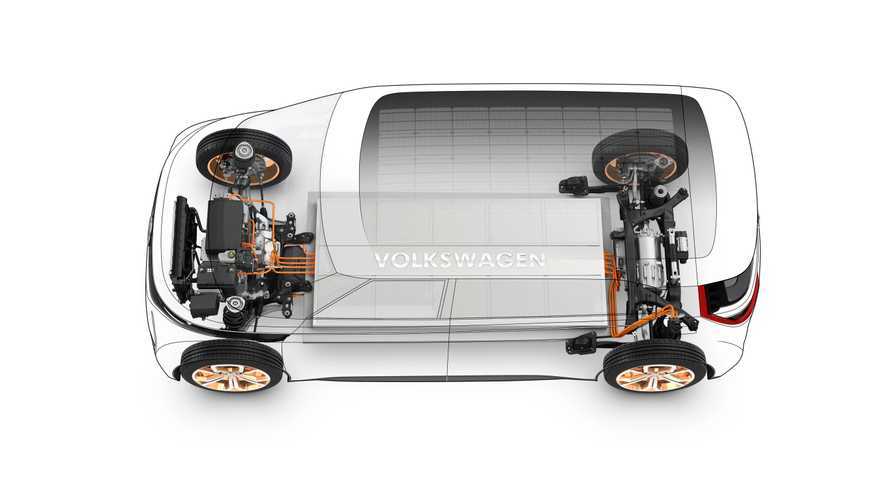 Volkswagen unveiled at the 2016 CES in Las Vegas the BUDD-e concept - an all electric car with the new MEB modular platform, two motors and a 101 kWh battery.

The MEB will be platform for several new electric models, but will BUDD-e, in some form, reach the production stage?

According to CAR magazine there will be production model similar to the BUDD-e concept (more or less):

‘You will see a car that looks a lot like this, on the MEB platform, reach production. I can’t say exactly when, but 2020 or thereabouts."