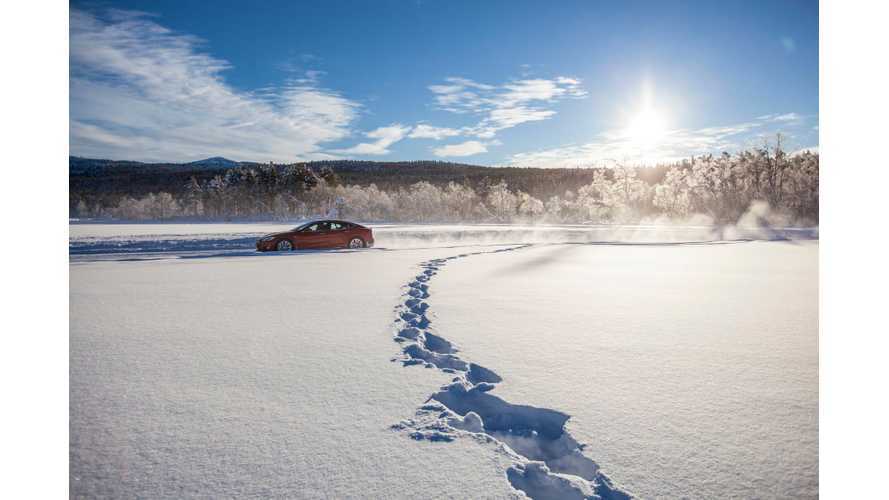 Tesla no longer offers a new 85 kWh Model S in Canada any more. This concerns both the 85 (single-motor) and 85D/P85D (double motor) versions.

The question is why is there no 85 kWh battery size option in Canada?

By the way, we checked Tesla's design studio for a few other markets and it seems everywhere else the 85 kWh version is still available.

It could be a general move from 85 to 90 kWh, and perhaps Canada happened to be the first test market to judge consumer reactions. As in fact, there really is not that much sense in offering battery pack differences of only 5-6% of capacity, so this move to eliminate the 85 kWh version makes sense to us.