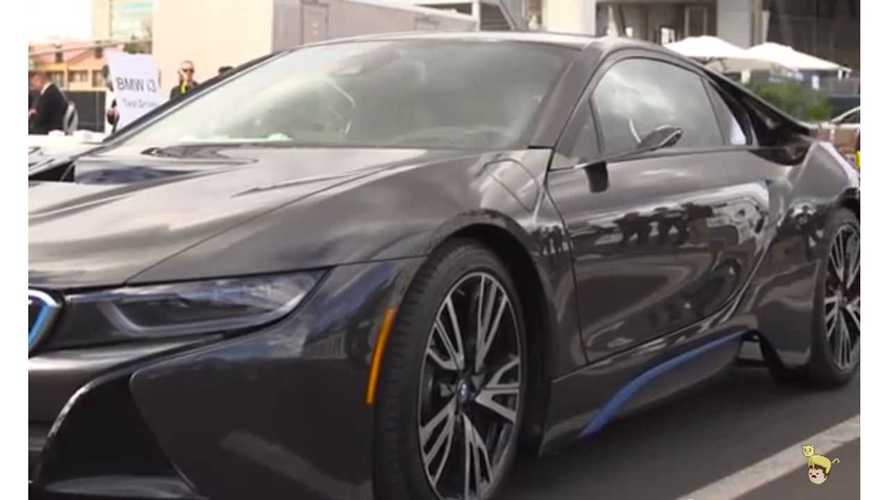 There was only a few automakers that chose to show their wares at CES in Las Vegas this month.

Of those that did, they brought only a token car or two ... except for BMW.

No, BMW plastered their name all over the event, and set up a huge demonstration test and test drive area for its plug-in offerings.

In addition to standard test cars, an autonomous preview for the i3, there was also a mirrorless BMW i8.

And while driving without 'old school' mirrors  is not yet approved for the US and much of the world (it will be soon), the i8 demo at CES proved that BMW has already perfected the technology (as illustrated above via YT/LinusTechTips)

Now, our message to all the various governments around the world - make with the regulatory approvals already!