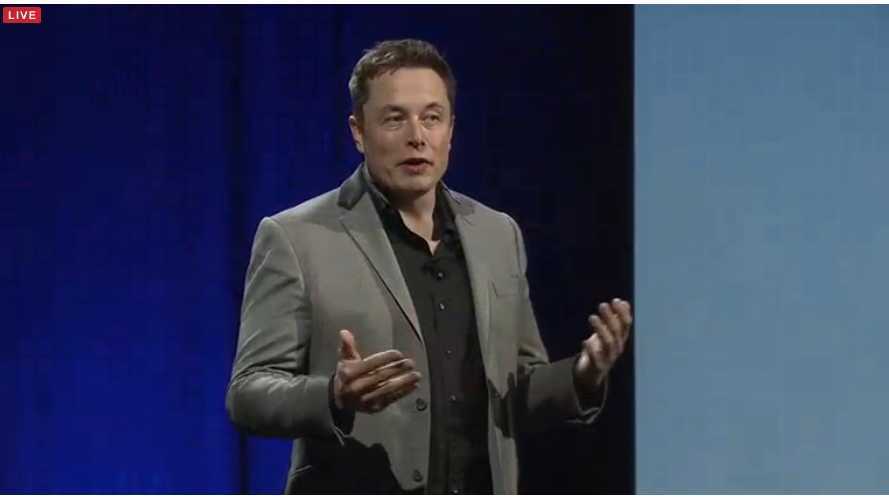 Elon Musk was recently interviewed by Kai Ryssdal on Marketplace.org.

Tesla's CEO estimated that he spent maybe a few hours a week on media-related stuff and says that intends to decrease that from 3-4% of his time to ~1%. As Musk will become even more focused on product development, interviews will be more rare in the future it seems.

Asked about the future, Elon Musk sees batteries everywhere - cars, ships and aircrafts - "The future runs on batteries" sort of.

But we need to be patient. In the longer term, combined Model S and Model X sales will reach 100,000 or more annually. After that, a few hundred thousand annual sales will come from Tesla Model III-series. That will still be less than 1% of world car market.

Musk evaded a direct answer about the worst nightmare for the company, as the editor suggested an idea of maybe ultra-low oil prices or something similar.

An interesting part of the discussion focused on the Falcon wing doors and how many times the team failed before developing a working solution. Musk described the reason behind the special doors (direct access to 3rd row) and revealed that the original hydraulic actuator concept was affected by a broad temperature range, while electric actuators works just fine with ultimate precision.