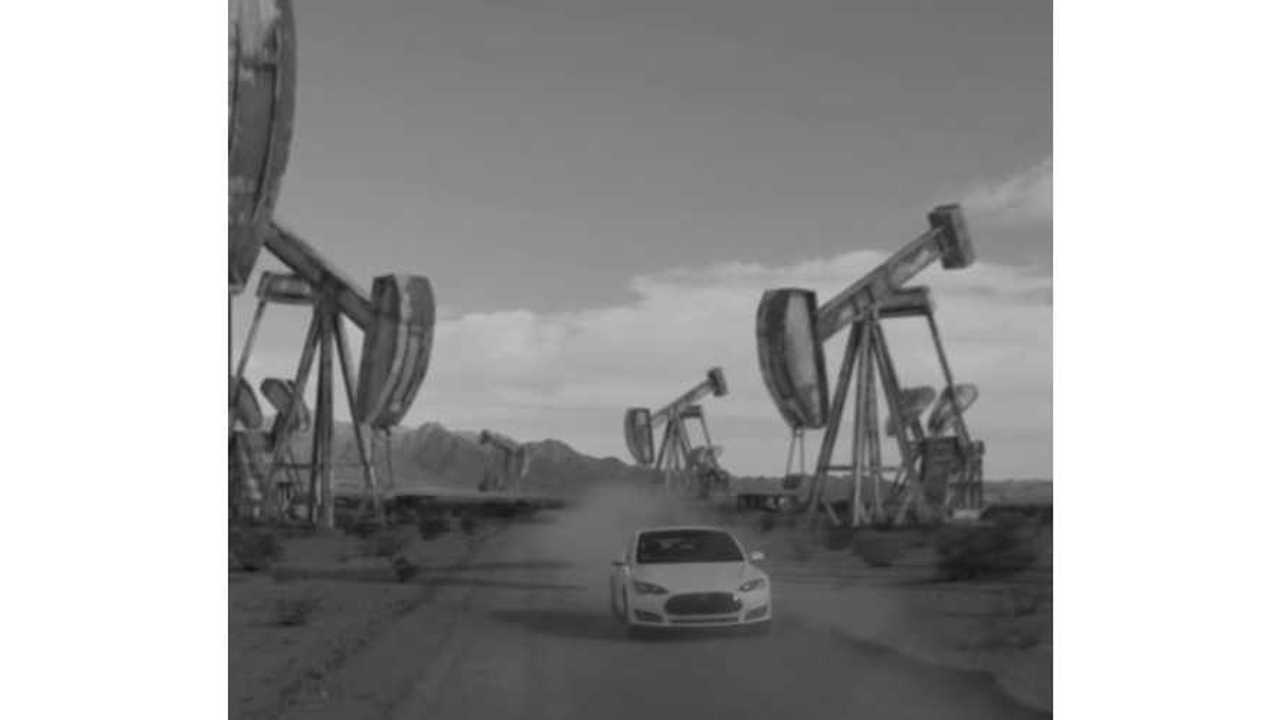 A surreal land of oil & gas is visited by an unlikely yet welcomed stranger.

This latest "fan" made Tesla video is expertly executed by a team of professionals.

As we've seen numerous times in the past, fan-made Tesla commercials often rival those put out by major automakers with massive advertising budgets.

This video makes use of quotes directly from Nikola Tesla to tell the story.

It is not a dream

It is a simple feat of scientific electrical engineering Electric power can drive the worlds machinery without the need of coal, oil, or gas Although perhaps humanity is not yet sufficiently advanced to be willingly led by the inventors keen searching sense Perhaps it is better in this present world of ours that a revolutionary idea be hampered in its adolescence All that was great in the past was ridiculed, condemned, combatted, suppressed, only to emerge all the more triumphantly from the struggle. … Our duty is to lay the foundation for those that are to come, and to point the way Yes, humanity will advance with giant strides We are whirling through endless space at an inconceivable speed All around everything is spinning; everything is moving;

Everywhere, there is energy!