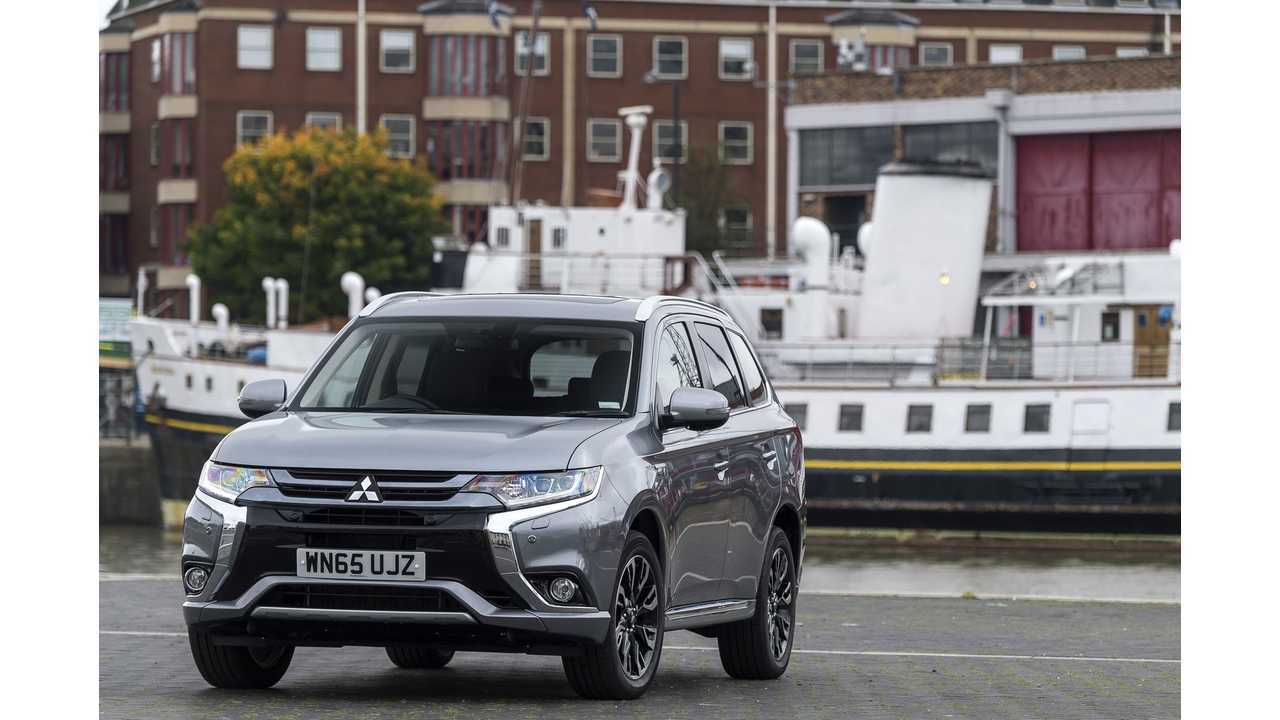 Sweden is one of the largest European plug-in electric car markets.

The other significant number is some 2,080 sales in December, which was a record month for plug-in car sales in Sweden and elsewhere around the globe.

Sweden cuts in half some incentives to plug-in hybrids (BEVs without change) this year, so the PHEV surge in the last month of the year was pretty obvious.

The second best selling model in Sweden was the Tesla Model S at 996 (record 172 in December). Both models controls nearly half of the Swedish plug-in electric car market (nearly 7,000 sales in a little over two years). 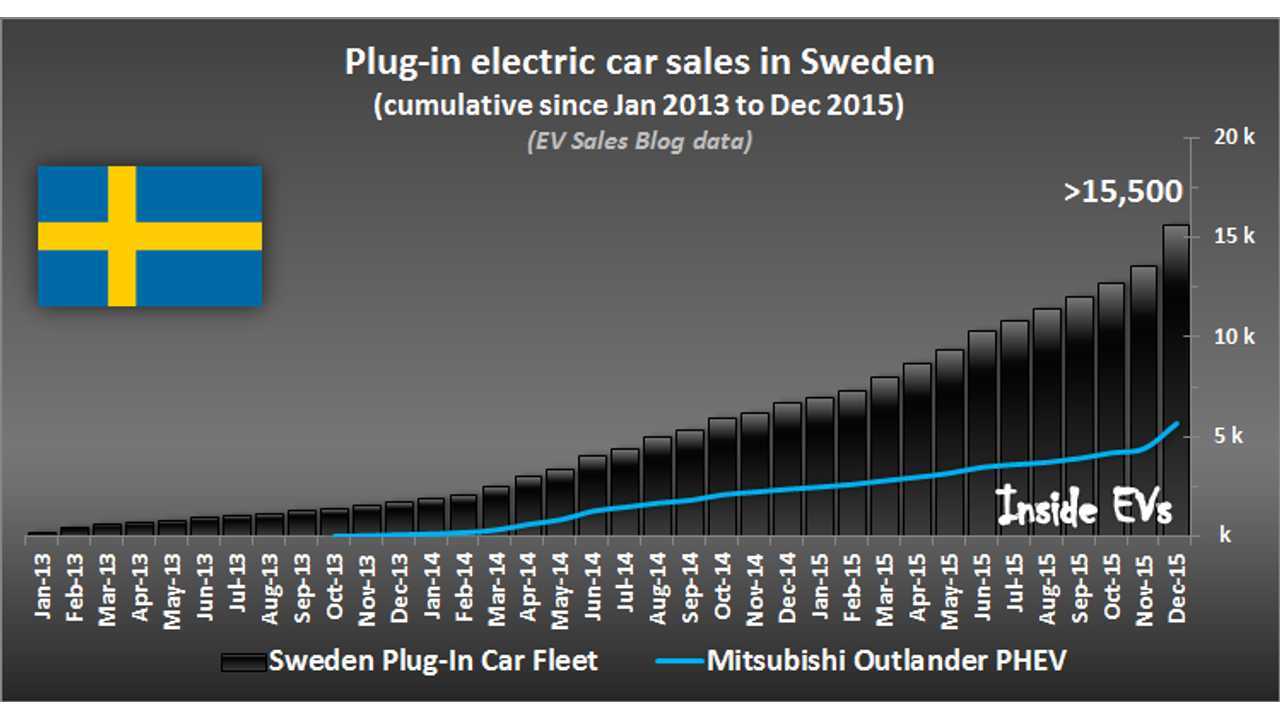 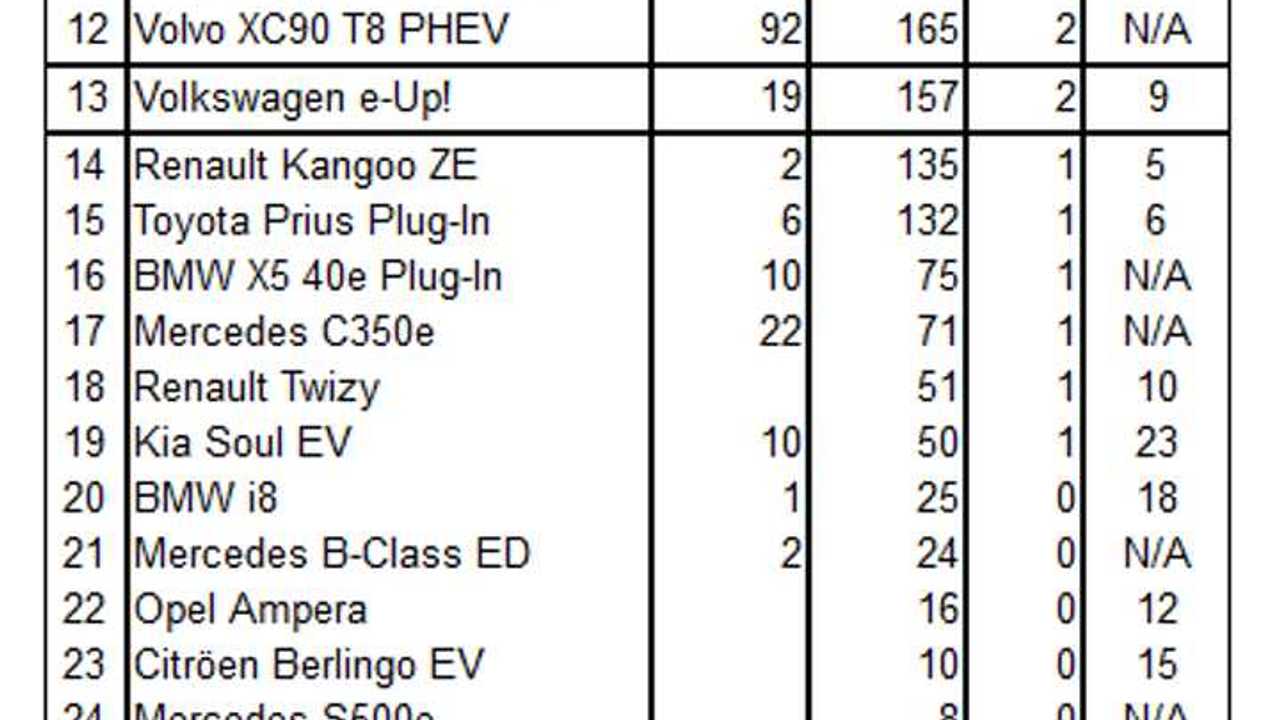