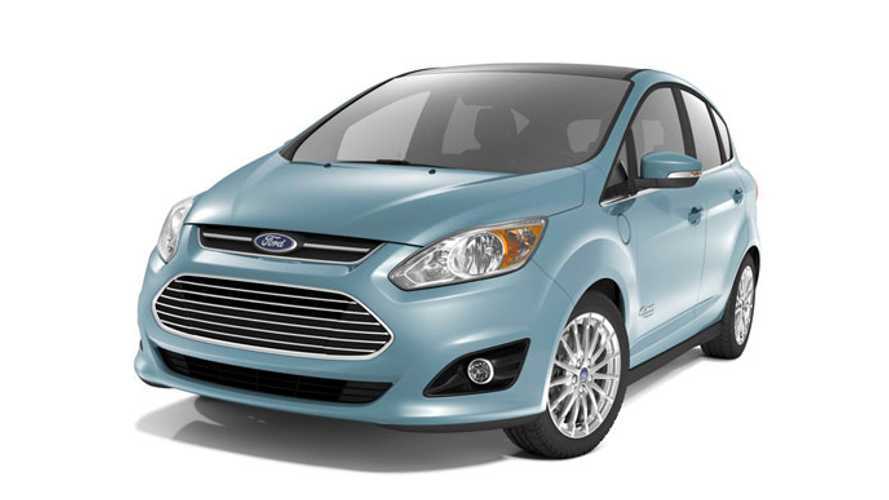 Ford has issued a recall that affects the C-Max Energi.

The recall actually includes the 2015 Focus, C-Max and Escape vehicles, but the C-Max Energi is the only plug-in affected.

According to reports there's an issue with a body control module that could allow the engine to continue running even after being properly shut off.

The C-Max Energi has a push-button start, but even Fords with a standard keyed ignition are affected by this problem.

Here's a rundown of the affect vehicles:

Ford is contacting owners of affected models and will be replacing the modules free of charge.