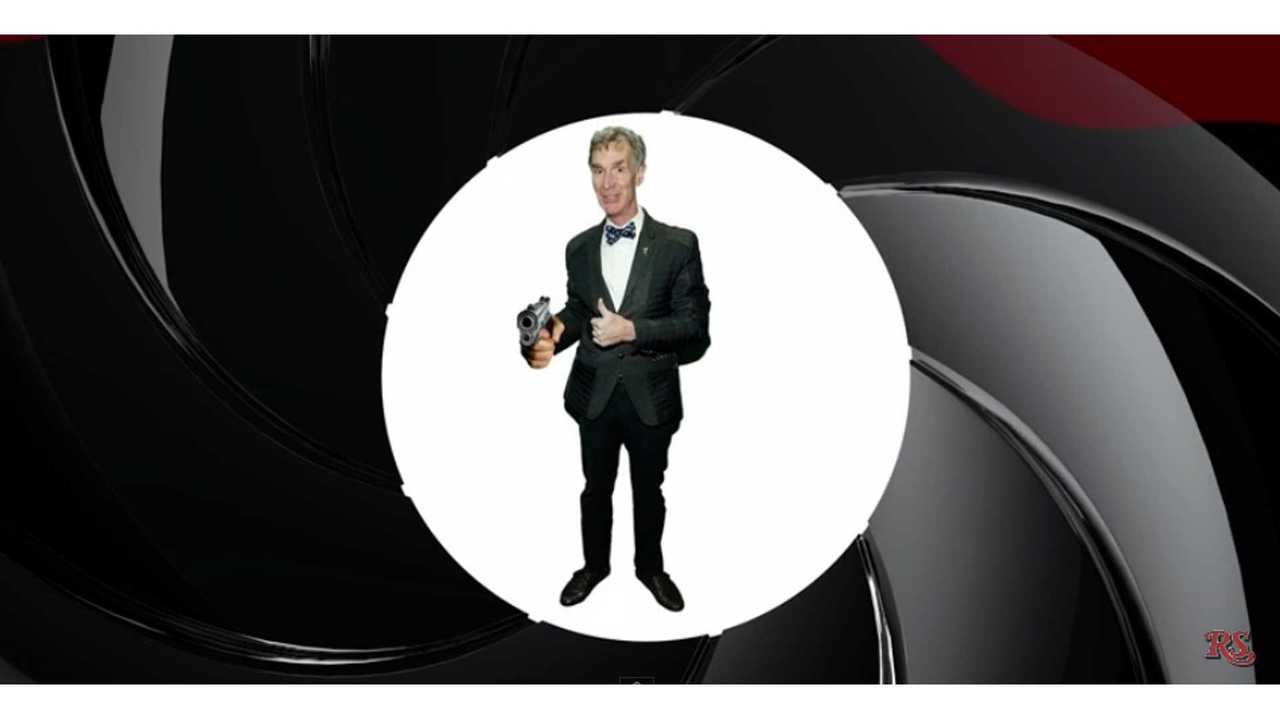 Jan 26, 2016 at 10:00am ET
++
By: Jay Cole
Bill Nye talks about the latest, and 24th installment, of the James Bond franchise "Spectre" in a recent interview with Rolling Stone.

And in so doing he takes a moment to pit the abilities of the most recent British supercar to appear in the series (the Aston Martin DB10) against the likes of the pinnacle of EV performance, the Tesla Model S.

In fact, he takes it a bit further, stating that even his Nissan LEAF can take the DB10 off the line...that is for a very short amount of time (up to ~20mph or so).  Naturally, Bill gets into the "why" and "how" of the strong acceleration times of electric vehicles.

But what is the real reason Mr. Nye is talking up the Tesla so much?

"I want James Bond to have to get a US-made car!"

Hey, it's science after all.