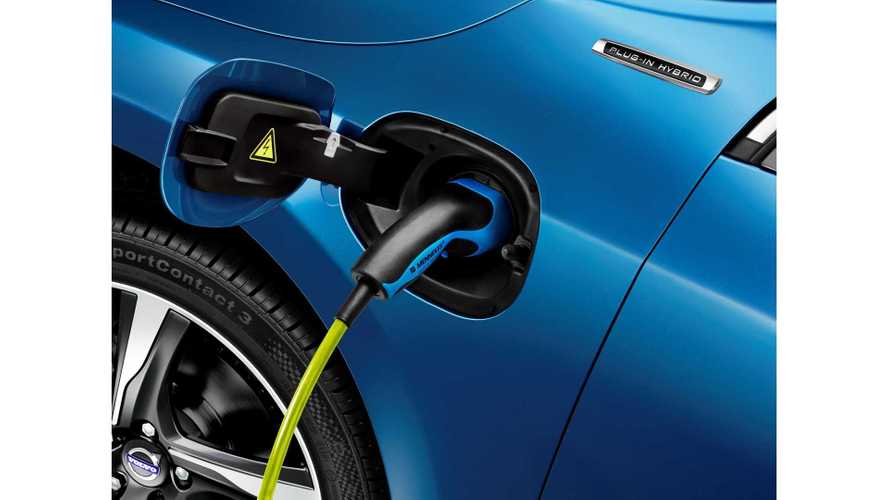 ExxonMobil recently released its energy forecast for the world - The Outlook for Energy: A View to 2040.

They expect that between 2014 and 2040 global energy demand will increase by 25%, driven by population (up by about 2 billion people) and economic growth.

"In 2040, oil and natural gas are expected to make up nearly 60 percent of global supplies, while nuclear and renewables will be approaching 25 percent. Oil will provide one third of the world’s energy in 2040, remaining the No. 1 source of fuel, and natural gas will move into second place. "

ExxonMobil shared its vision of the light-duty vehicle fleet by type. It will not supprise anyone that they still believe in gasoline and diesel. If you really need to be environment friendly - buy a conventional hybrid and just consume less fuel right? ExxonMobil forecasts that in 2040 over 40% of market share will belong to hybrid cars, whose share in the total fleet will increase to over one quarter.

"Sales of new hybrids are expected to jump from about 2 percent of new-car sales in 2014 to more than 40 percent by 2040, when one in four cars in the world will be a hybrid. Average fuel economy will rise from 25 to about 45 miles per gallon. "

...but look, there are electric and plug-in hybrid cars on the graph too (gathered with hydrogen fuel cell cars). That's us!

ExxonMobil saw that plug-ins exist, but they value share of plug-ins in the total fleet at maybe 4% in 2040 (market share across new cars probably will be higher, like 10% in the ExxonMobil forecast...we guess).

Well... 1/25 cars on the road to be a plug-in in 2040 is obviously much less than what we expect, as that number is just passing 1% for this year's sales(up an impressive 72% globally from a year ago) and there is also a lot of significant improvements soon to arrive in the tech.