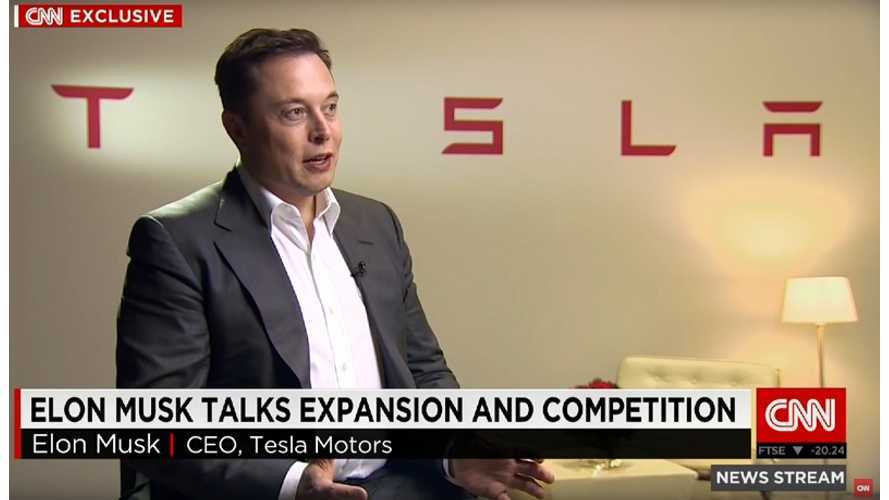 Tesla struggles to achieve its own sales goals in China, but the automaker can't count on incentives or waving the import taxes...at least not yet.

The answer for that will be a local manufacturing facility with an unknown partner, at an unknown location and so far unknown capability of what exactly will be produced locally and what will only be assembled in China.

Kristie Lu Stout asked about Model III production in China. The answer is eventually yes, but that's at least three years from now.