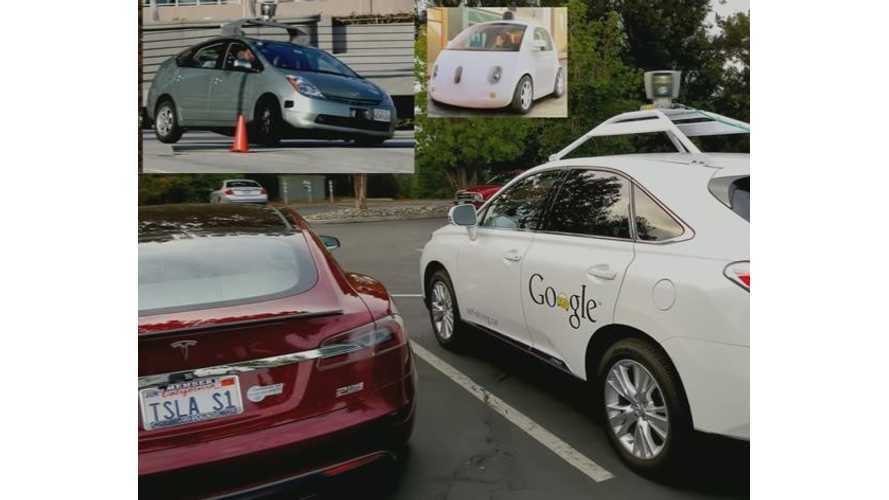 Among the speakers was Steve Jurvetson, Tesla board member/investor.

Jurvetson spoke of (among other topics) autonomous vehicles:

“For those of us who have a chance to be in , you’ll never go back.I believe they are already safer than my parents, and I would trust my kids with them. And they’re just going to get better.”

“ will offer you opportunities that are roughly 10 times better…With many fewer taxis than we have in New York today, you could get one of these within 30 seconds of wanting one, at a much lower cost per mile driven. It’s in fact more efficient than mass transit in urban and suburban environments, which is kind of amazing.”

But one statement from Jurvetson really stood out.  Jurvetson stated that Uber CEO Travis Kalanick told him that “in 2020, if Tesla’s cars are autonomous, he’d want to buy all of them.”

Jurvetson speaks throughout the entire video, but much of the autonomous drive talk happens after the 1 hour and 28-minute mark.