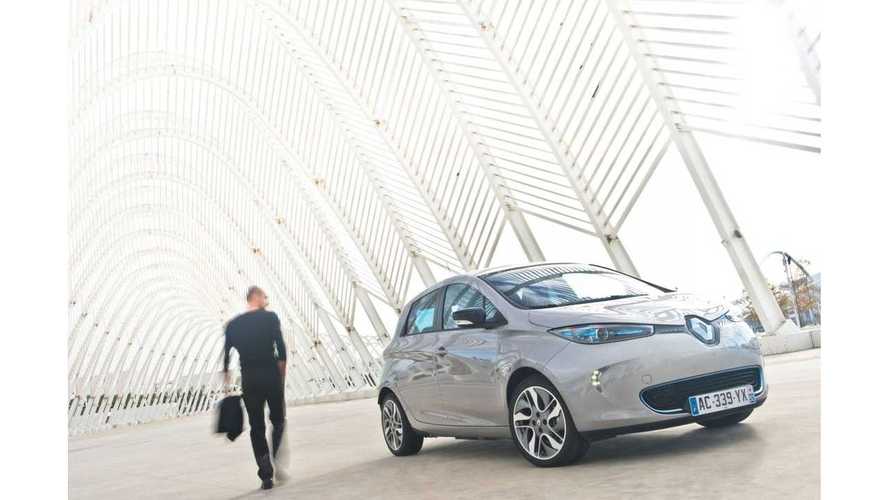 France Launched €10,000 Bonus To Switch From Diesel To Electric in April 2015

On April 1, France launched a scheme under which it offered €3,700 or €2,500 for scrapping diesel cars (registered before 1 January 2001) upon trading it in for an electric car.

Sales of electric cars in France surged and now, when already exceeding 1% market share, the government intends to expand the scheme to younger diesels (10 years old instead 15 years old).

There could be 5.8 million diesels older than 10 years, so if only small portion decide to switch, it could again lead to increased electric car sales.

The government didn't set a date for expansion of the scheme yet, but in the face of Diesel Gate there will not be much resistance to introduce it in few months we think.