Elon Musk Does Damage Control: "Yo, I Don't Hate Apple" 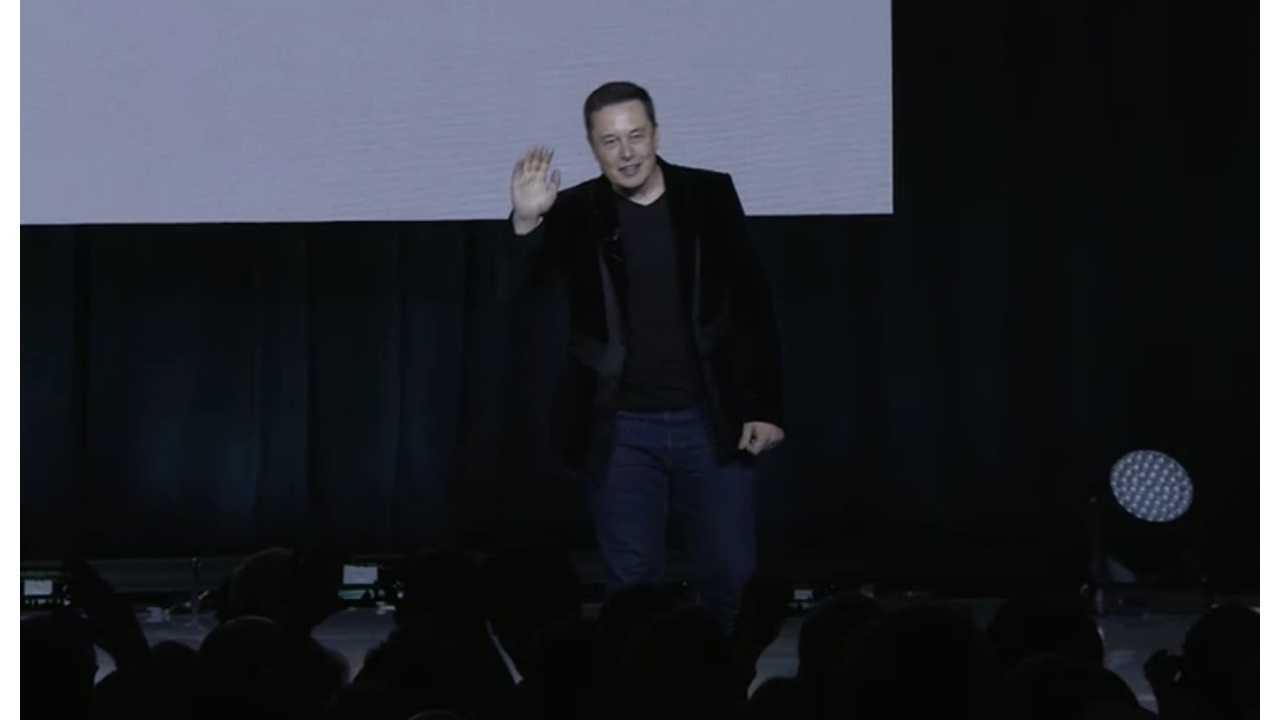 Tesla CEO On The Un-War Path (via @elonmusk)

Tesla CEO Elon Musk has done a little damage control after being quoted by German newspaper Handelsblatt as saying that Apple is the "Tesla graveyard" for ex-engineers::

“Important engineers? They have hired people we’ve fired. We always jokingly call Apple the “Tesla Graveyard.” If you don’t make it at Tesla, you go work at Apple. I’m not kidding.”

As it is probably not a good idea to unnecessarily make a foe out of a company with ~$220 billion sitting in loose change on their balance sheet, Elon Musk took to the twitter-verse to talk down his recent strong words for the tech giant.

"Yo, I don't hate Apple. It's a great company with a lot of talented people. I love their products and I'm glad they're doing an EV"

The Tesla boss also took a moment to touch on the Apple watch that he previously had nothing good to say about, and the other new Apple products Musk classed as "not relevant enough".  Mr. Musk didn't retract his prior statements, but did look to dull the edges of his earlier comments.

Will this end the battle between the two companies that has emerged since Apple has thrown its hat into the electric vehicle ring with Project Titan?  Or the hiring war between the two?  We doubt it.