Chargemaster To Install Up To 200 Fast Chargers in London 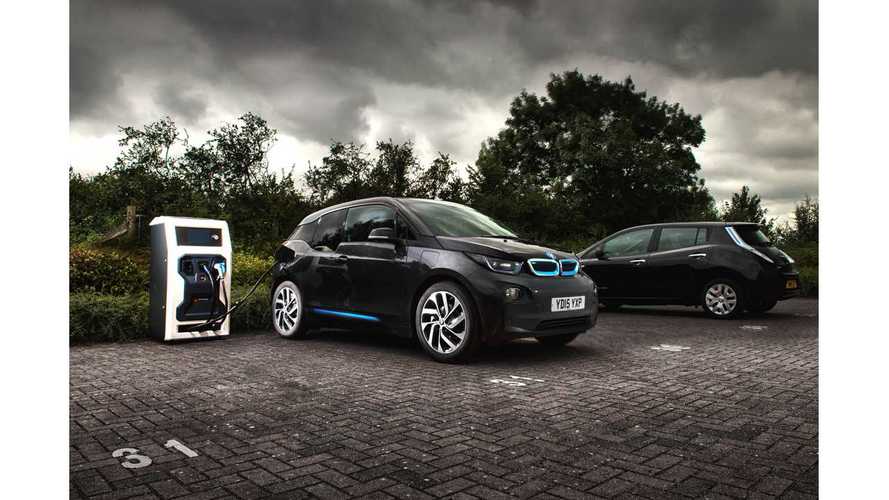 Chargemaster intends to install up to 200 DC fast chargers in London by 2017, according to EV Fleet World.

It's expected that the first 30 will be launched in the second quarter of 2016.

This new project will be funded by Chargemaster and its private sector partners without government subsidies.

They will be offered free to site owners, to be installed at short-stay locations such as supermarkets, petrol stations and public car parks, and the network will utilise the manufacturer's new UltraCharger, which offers compatibility with the three most common charging standards used in the UK."

According to chief executive, David Martell, London is “crying out” for fast chargers (12 are available in the city center as of today).

London's Ultrachargers will be integrated with Chargemaster's POLAR charging network, which offers a membership option, as well as a pay-as-you-go option.

"Martell added that, although the points will be part of the company’s POLAR membership scheme, other drivers can use them on a pay-as-you-go basis, charged to a credit or debit card. Members will be charged a lower rate per kilowatt-hour than they would to plug in at home. The aim is to have 50 installed by the end of 2016, with the potential to have 150 and 200 online by the end of next year."