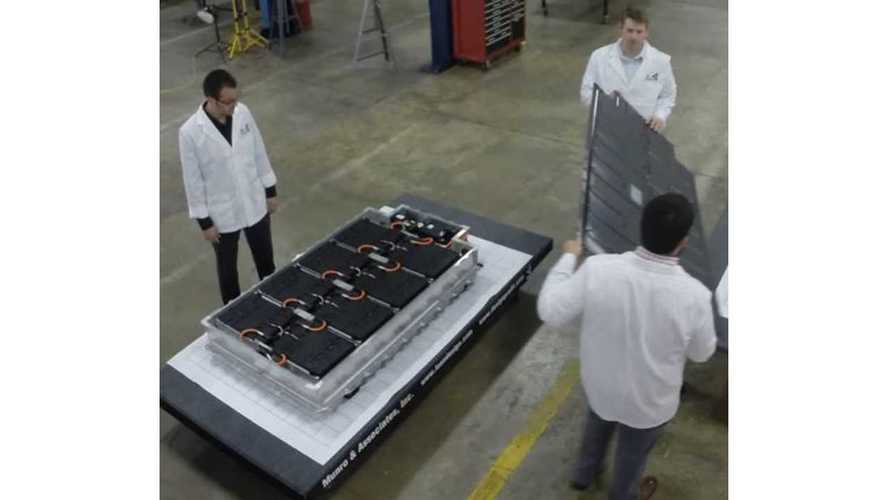 Well, Daimler already did it through its subsidiary Deutsche ACCUmotive, whose main task is to also produce battery packs for Mercedes-Benz plug-ins, so why not BMW too?

Truthfully, BMW and probably all the other electric car manufacturers, don't have much choice - they gain competitive advantage in building battery packs, and they will also collect old pack from cars for reuse before recycling anyway, so an ESS is a natural next step (for both new and old batteries).

"BMW wants to develop lithium-ion batteries as a new business in the field of private energy storage. WirtschaftsWoche reports that Munich is planning to offer intelligent controlled power devices which will make households independent of the public power supply. The current battery with a capacity of 22 kilowatt-hours can be combined with a solar heating system, which allows the later to use its own energy produced instead of the usual feeding into the grid."

It is truly only going to get more and more crowded and competitive in the ESS market.  Could someday this segment for small scale operations almost be totally dominated by used plug-in vehicle batteries?