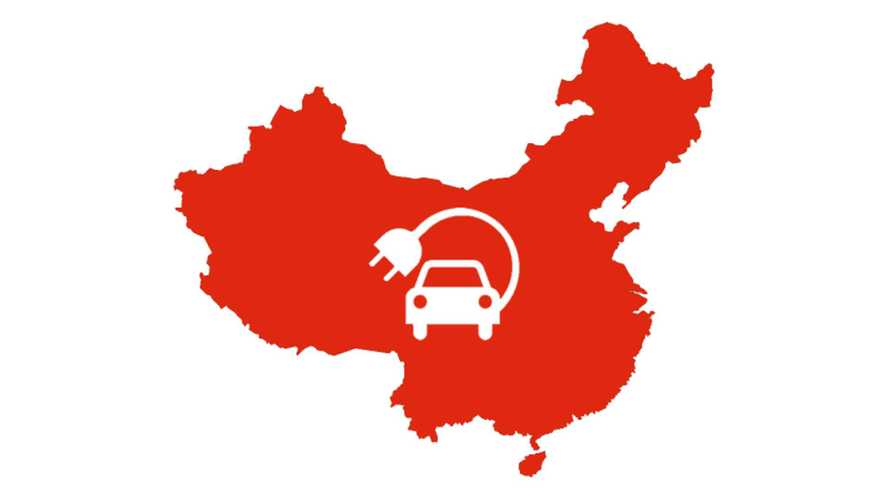 While In China, We Searched Far And Wide For Charging Stations - This Was One Of Only A Few We Found at the 2014 Beijing Auto China

The Chinese government announced a plans to build a nationwide charging network for up to 5 million electric vehicles by 2020.

Guidelines indicate that besides public charging spots (and inter-city highways), the number will include residential areas and business districts.

"New residential complexes should build charging points or assign space for them, while public parking lots should have no less than 10 percent of parking spaces with charging facilities. There should be at least one public charging station for every 2,000 NEVs, the guideline said.

To finance the project, the government will encourage private investment, allow charger manufacturers to issue corporate bonds, and seek investment from pension funds."

While the world celebrated 1,000,000 electric or plug-in hybrid cars in September (since 2010), how bold must be the Chinese plan be to see support for 5,000,000 electric cars solely in China in just few years?

Thanks to generous incentives of different types, China is already experiencing an EV surge with 118,000 electric vehicles (cars / buses / trucks) produced this year through end of August and 108,654 sold (respectively 2.6 and 2.7 times more than year ago).