China To Fully Phase Out Green Car Subsidies By 2022 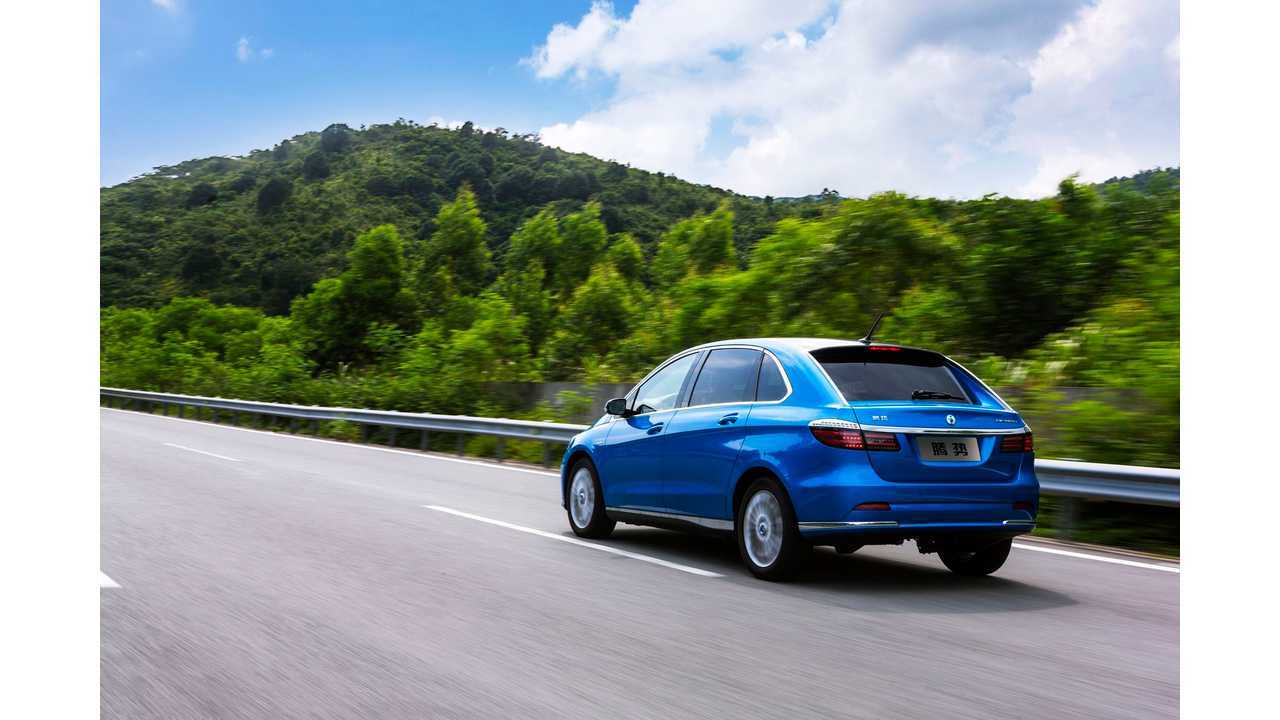 Sales of all-electric and plug-in hybrid vehicles in China surged in 2015 after various incentives were applied by the government.

Incentives will be available for several years before they fully disappear in 2022 after gradual decreases, according to China's Finance Minister Lou Jiwei.

The plan is to cut subsidies by 20%, then by 40% and finally to remove them entirely.

"Lou reiterated plans to cut subsidies by 20 percent over the next two years and 40 percent by 2019-2020, eliminating them altogether after 2021 so that the industry does not grow dependent on them."

By that time, the Chinese plug-in market probably will be measured in millions annually, so it would be difficult to subsidize it anyways at that sizing, and plug-in technology needs to become competitive in consumers' eyes without incentives.

The next decade will probably bring a significant decrease in incentives in many other countries too.