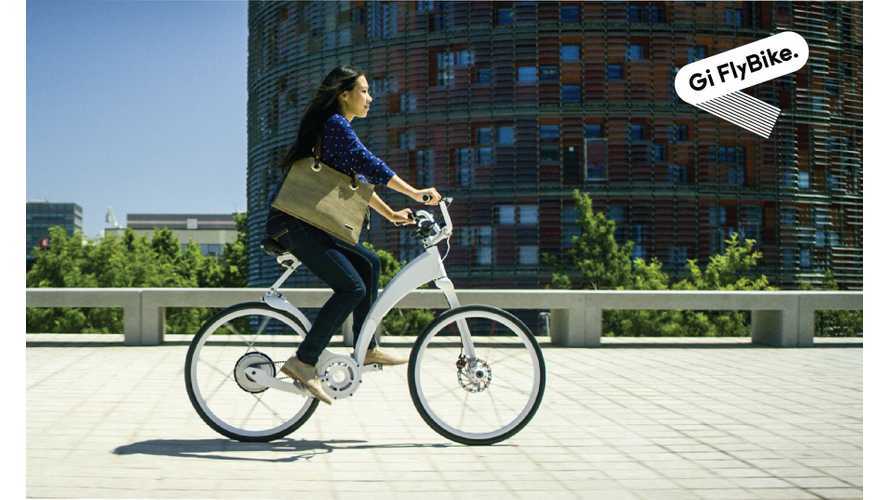 Gi FlyBike, a new electric bike founded on Kickstarter, stands out due its super-fast folding capability, as well as 40 miles (over 60 km) of range.

Electric bikes targets those who don't want to sweat before school or work, or those who need assistance due to physical limitations.

In the case of Gi FlyBike, consumers must also be prepared for the $2,000 price tag.

That's a lot, but Gi FlyBike has also some other unique features of smart connectivity:

"It connects over Bluetooth to your smartphone, which allows you to track your ride, but also to turn on the bike's integrated lights, remind you where you parked, and unlock the FlyBike's integrated lock. This last feat can be accomplished automatically when you get close to your bike: If you lose your phone, a conventional key can also be used to unlock it. You can also do cool things with the app, like lend your bike to a friend, just by sending them an invite. Agustinoy says a major design focus of the FlyBike was to integrate as many of the accessories people need for their commute right into the chassis of the bike itself."