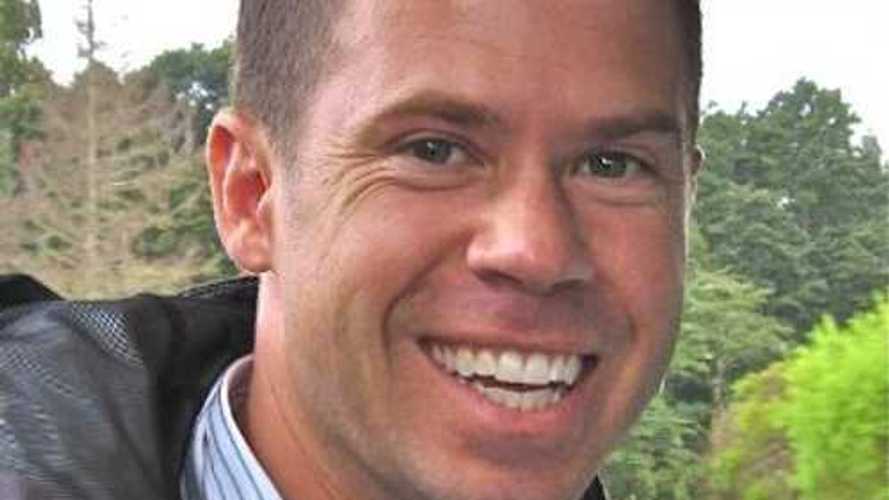 Apple's secret electric autonomous car project continues to make waves, despite the fact it has never actually been announced by the tech giant.

In today's edition of "what's up with Project Titan" via "people familiar" is the news that project leader Steve Zadesky is leaving the company.

Mr. Zadesky had been pegged to lead the group thanks to his background with engineering at Ford in the late 90s.  While at Apple he moved his way up the corporate ladder to find himself VP of product design for the iPhone (and iPod).

The reason for leaving was the ever-popular "personal reasons", with the sources saying it was not due to performance of the project or Mr. Zadesky himself.

As always, this type of exit from a major company can be verified with the passage of time...put another way, if the ex-Project Titan boss shows up at Tesla in 3 months, you can bet it wasn't personal.

Looking at his LinkedIn Bio, Steve certainly seemed enthused about being at Apple:

"I love helping to create new product spaces and delivering challenging new technologies. At Apple I have been lucky enough to help build and lead the teams for the first iPod, first iPhone, all subsequent iPhones and iPods as well as hundreds of Apple branded accessory products."

Tesla CEO Elon Musk recently went public with his own quasi-confirmation of Apple's EV project in an interview with the BBC, saying it was now an "open secret" and that is was "pretty hard to hide something if you hire over a thousand engineers to do it."

Also last month, Apple took the first steps in apparently cutting out its own space on the Internet for Project Titan, squatting on three potential domain names: Apple.car, Apple.auto, Apple.cars

Apple's electric car is expected to arrive by the end of this decade.