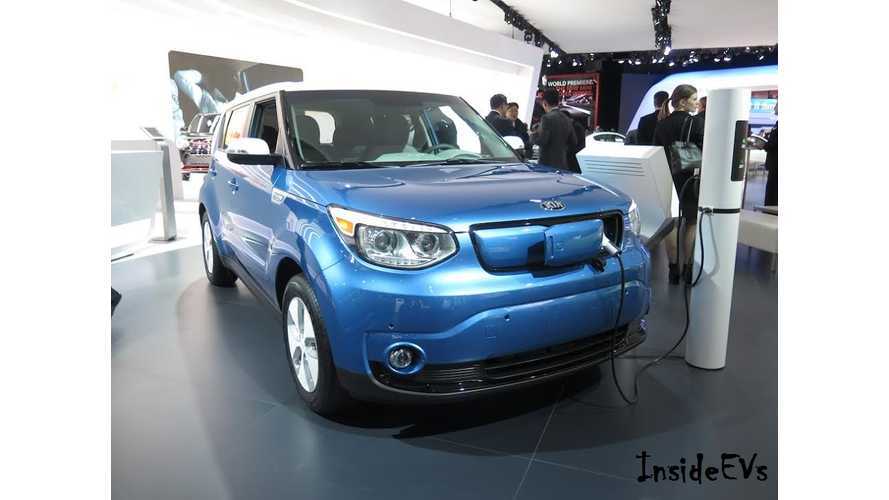 Production of this model begin over one year ago in 2014.

South Korea's car is sold mainly in a few countries, but Kia is slowly expanding availability of the Soul EV.

Another 1,000 or so we believe are in Norway, where our incomplete data already indicate a several-hundred-strong fleet of Soul EVs.

All in all, around 4 of 5 Soul EVs were sold in South Korea, Germany, Norway or US (several states, recently expanded to 10).

Target for the second year? Unknown, but August ends with an all-time monthly high of 676 sales.